According to timesunion.com, authorities reopened the Mississippi River to some boat traffic yesterday.

Ryan Tippets, the Coast Guard Petty Officer, stated: “A trickle of barges had begun heading north as of late afternoon, but clearing all 33 northbound tows and 72 southbound barge strings was going to be a slow process.”

The lowest measured water level of the Mississippi River near Memphis was in 1988 (-10.7 feet). 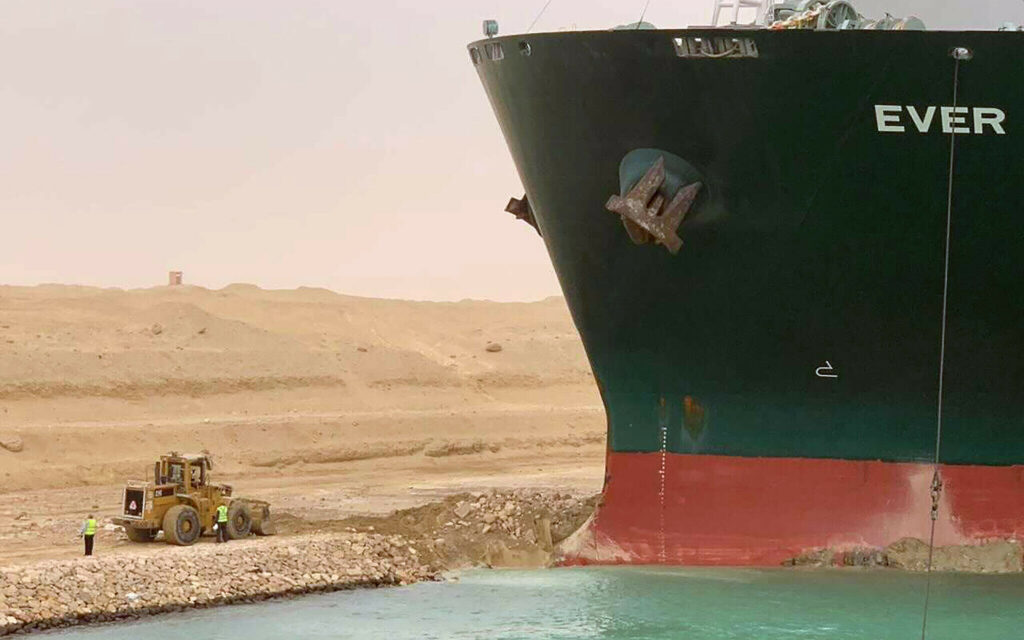