MODEC International, part of Japanese supplier and operator of offshore floating platforms MODEC, has been awarded a contract by Woodside Energy (Senegal) for a floating production storage and offloading (FPSO) vessel for Senegalese waters.

Under the contract, MODEC will perform front-end engineering design (FEED) for the FPSO and, subject to a final investment decision on the project in 2019, will be responsible for the supply, charter and operations of the FPSO.

The FPSO will be designed to produce around 100,000 barrels of crude oil per day, with the first oil production targeted in 2022. It will be moored in a water depth of approximately 800 meters.

In recent years, numerous offshore oil fields have been discovered in West Africa, and MODEC considers this as one of its most important core regions. MODEC currently operates three FPSOs in Ghana and Côte d’Ivoire and has supplied another seven floating production facilities, such as FPSO / FSO / Tension Leg Platform (TLP), that have been installed in Angola, Cameroon, Equatorial Guinea, Gabon and Nigeria. 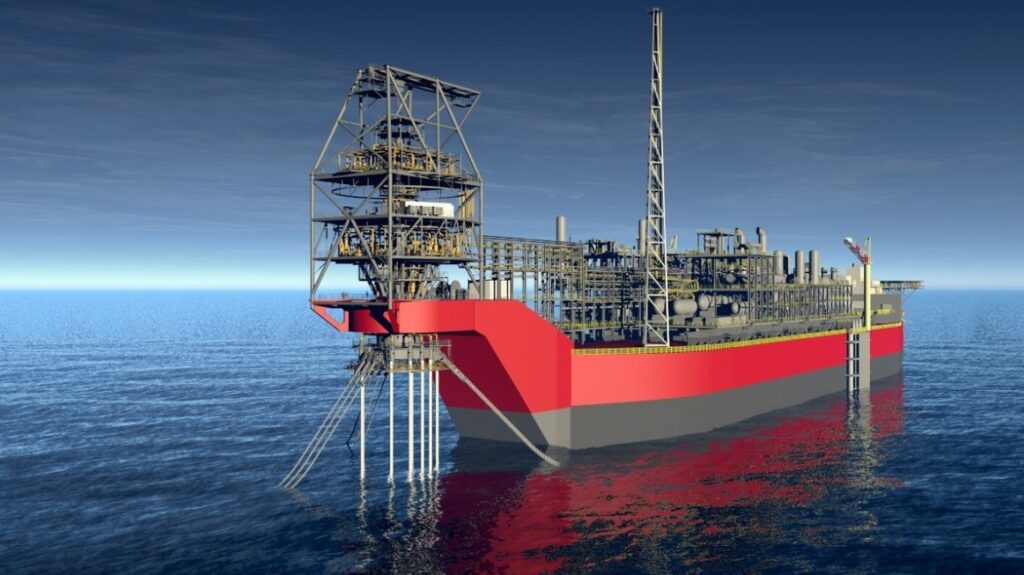