Modus Seabed Intervention, one of North East England’s leading subsea specialist contractors has joined an alliance of organisations, led by environmental group the World Wildlife Fund (WWF), calling on MPs to support a drive towards a near-carbon-free-power sector by 2030.

The Darlington-based company is among 35 organisations, including Repsol, DONG Energy and Scottish and Southern Energy, to sign the petition calling for changes to the Energy Bill that will encourage the generation of carbon free power.

The next opportunity to include a revision to the Bill will be during Report Stage in early March, where MPs will debate the latest amendment laid by Tim Yeo MP and Barry Gardner MP.

This would require the UK Government to set a ‘decarbonisation target’ by 1 April 2014, which would put the UK on track to have a largely decarbonised power sector by 2030 in line with the recommendations of the Committee on Climate Change.

Modus Seabed Intervention is a strong advocate of low carbon energy generation and is an active supplier to the offshore renewables sector through its delivery of subsea cable trenching, survey, and offshore construction support.

It is also on the Steering Group of North East England’s Renewables Group, Energi Coast, which promotes the capabilities of the region’s integrated supply chain and was also one of the primary members of the industry led renewables group Norstec.

Jake Tompkins, Managing Director of Modus Seabed Intervention, said: “As a member of the offshore renewables supply chain we can see first-hand the importance of the sector to our industry, the economy and the UK’s future energy security.

“We also support the aim of having a clear and long-term strategy delivered through the Energy Bill that will encourage a near-carbon-free power sector. It would help to drive economic growth in the UK and further attract considerable inward investment that will in turn promote the development of new technologies and support our green energy ambitions.” 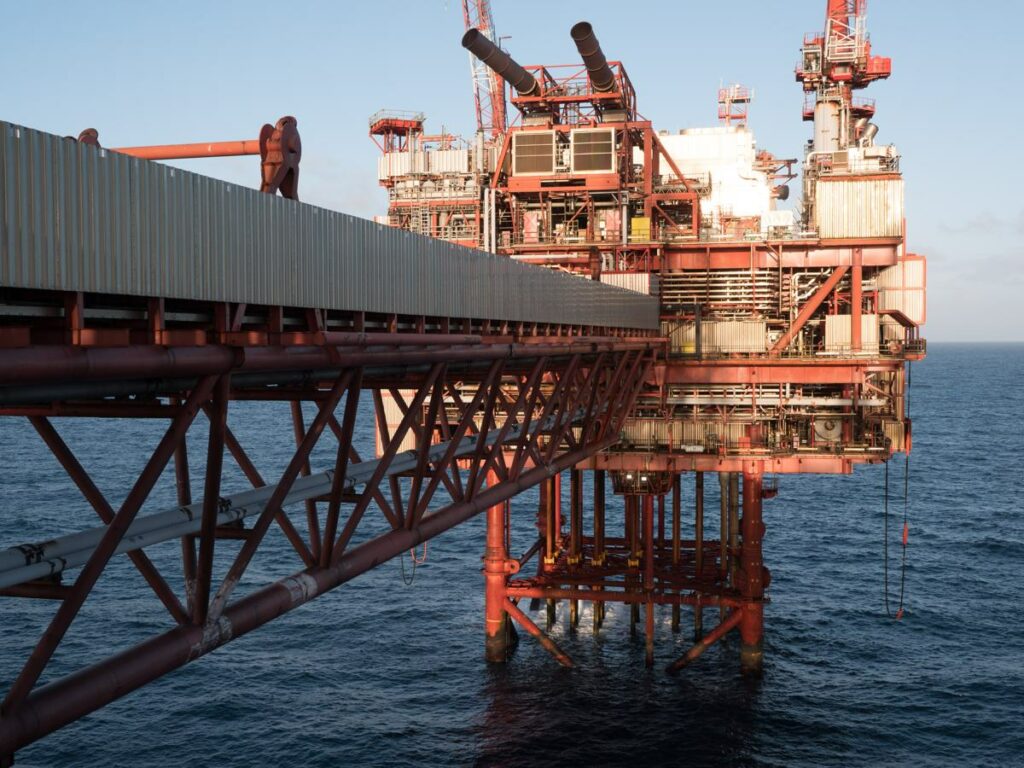