These ice class carriers are intended for Yamal LNG project, which is currently Russian’s most strategic project in energy. The signing by the other owner of remaining carriers required for Yamal LNG fleet will be made in Russia.

The ice class LNG carriers for the project will have independent ice-breaking capabilities that enable them to sail in icy seas with maximum 2.1m ice thickness.

The vessels will be capable of transporting LNG from Yamal LNG plant at Sabetta in Yamal Peninsula, Russia, to main LNG markets in the world. During summer period, the carriers will also be able to independently sail on Northern Sea Route to transport LNG to East Asia.

MOL said that it will bring to the project its 130 years of  navigation experience and through this new undertaking it will develop its know-how and resources needed for ship operation on Northern Sea Route, “which should further enhance and expand MOL’s ocean transport services.” 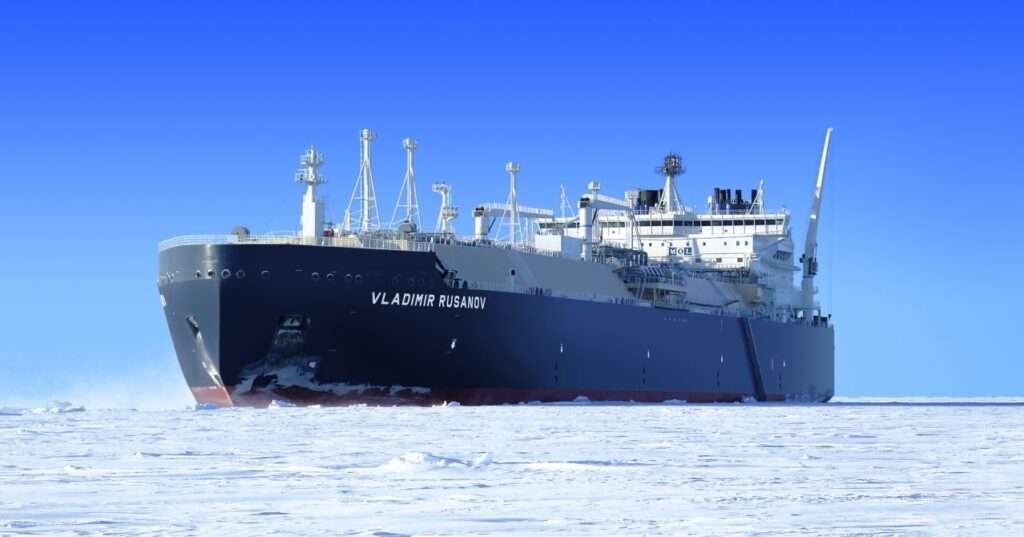