The agreement between the trio, which was signed on September 5, aims to draw upon JPPV’s expertise in order to “smoothly establish LNG transshipment terminals in the Far East,” the statement said.

Marubeni and MOL have previously signed a memorandum of understanding with Russia’s LNG operator and developer Novatek for a joint feasibility study aimed at establishing an LNG transshipment and marketing complex off Kamchatka Peninsula.

Novatek said earlier this week it plans to invest 70 billion Russian rubles ($993.7m) in the LNG hub in Kamchatka for shipments to consumers in the Asia-Pacific region. 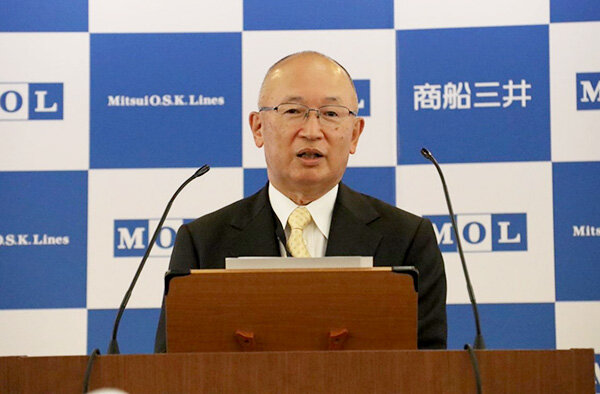 MOL CEO: We will transport LNG from Russia as long as we can
Posted: 28 days ago
TMC’s compressors picked for seven MOL’s LNG carriers
Posted: 15 days ago
Novatek secures green energy supply for Cryogas-Vysotsk LNG
Posted: about 1 month ago