The tugboat named Ishin is slated for delivery in February 2019 after the completion of outfitting work, MOL said in its statement

Powered by Yanmar’s two dual-fuel marine engines 6EY26DF with the ability to use both fuel oil and LNG. In a series of firsts, it will be the first LNG-fueled tugboat in Japan conforming to the International Code of Safety for Ships using Gases or other Low-flashpoint Fuels (IGF Code).

Ishin will be operated by Nihon Tug-Boat and LNG fuel will be supplied by Osaka Gas using a truck-to-ship system.

MOL and Osaka Gas will establish an LNG fuel supply system for vessels in Sakai Senboku Port, which will be the first in Osaka Bay. 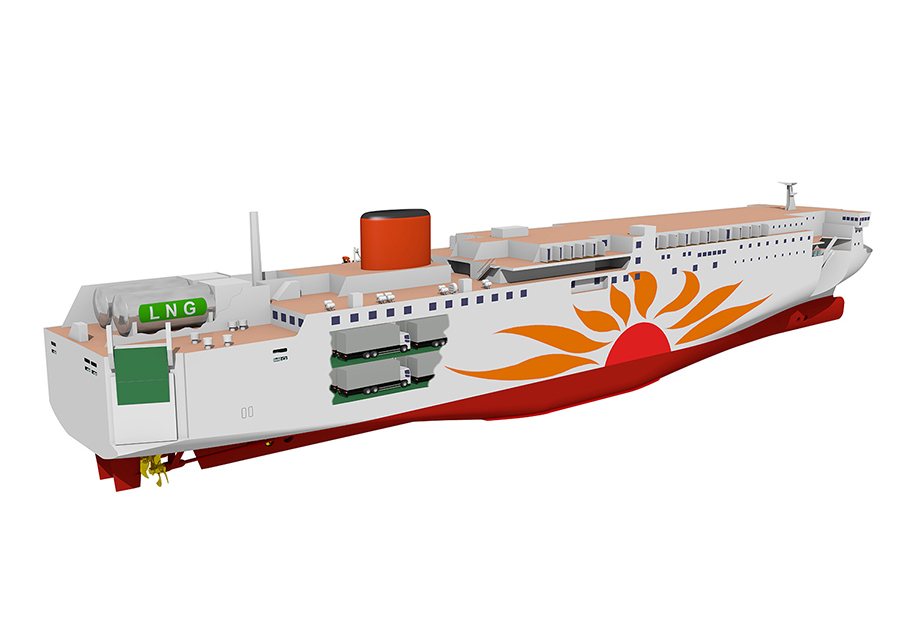