The vessels will be constructed at Hudong-Zhonghua Shipbuilding (Group) in China, and are slated for delivery by 2028. After delivery, the vessels will be engaged mainly in the transport of LNG, procured by ENN under long-term purchase contract, to China.

ENN is a privately owned energy company, which supplies 10% of natural gas consumption in China and operates a large LNG terminal in the Zhoushan area of Zhejiang Province.

The contract comes on the back of China’s accelerating shift of energy sources from coal and oil to natural gas in response to growing awareness of the need for a low-carbon, decarbonized society. In 2021, China became the world’s largest LNG importer for the first time. Moving forward, the country is expected to increase its demand for LNG as it moves toward the decarbonization of its industry sectors.

The order is being reported weeks after MOL placed an order for four Capesize bulkers and two Very Large Crude Carriers (VLCC) powered by LNG as their main fuel, cementing its efforts in having 90 LNG-fueled ships by 2030.

The four 210,000 DWT-class Capesize bulkers will be built by CSSC Qingdao Beihai Shipbuilding Co. It is MOL’s first time ordering a newbuilding vessel from this shipyard. The bulkers are slated for delivery in succession from 2025 through 2026. 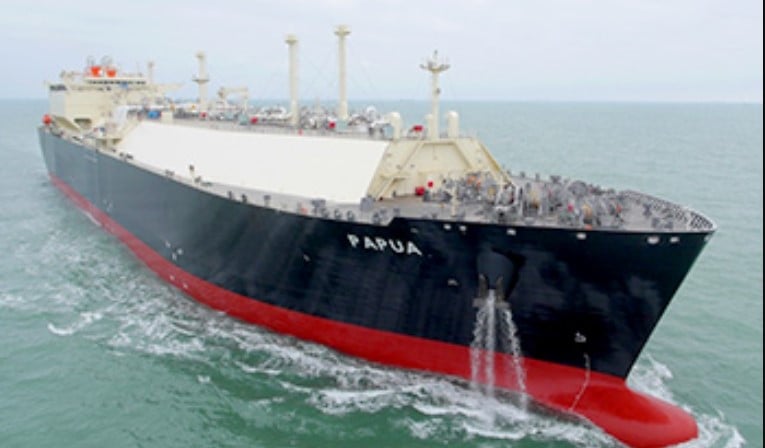