Tokyo-based shipping firm Mitsui O.S.K. Lines, Ltd. (MOL) has reached an agreement to sell another Capesize bulk carrier for a price of USD 28 million, according to data provided by VesselsValue.

The vessel in question is the 180,700 dwt Sampaguita Dream, which was sold to an undisclosed Far Eastern buyer.

Featuring a length of 292 meters and a width of 45 meters, the bulker was built in 2014 by the Philippines-based shipbuilder Tsuneishi Heavy Industries.

The move comes a month after the company decided to sell two of its Capesize bulkers, namely, Coral Dream and Aquarius Dream.

Earlier this year, MOL revealed plans to reduce its Capesize fleet by about 10% by cancelling some charter-in contracts and selling some of its dry bulkers as part of its restructuring plan. 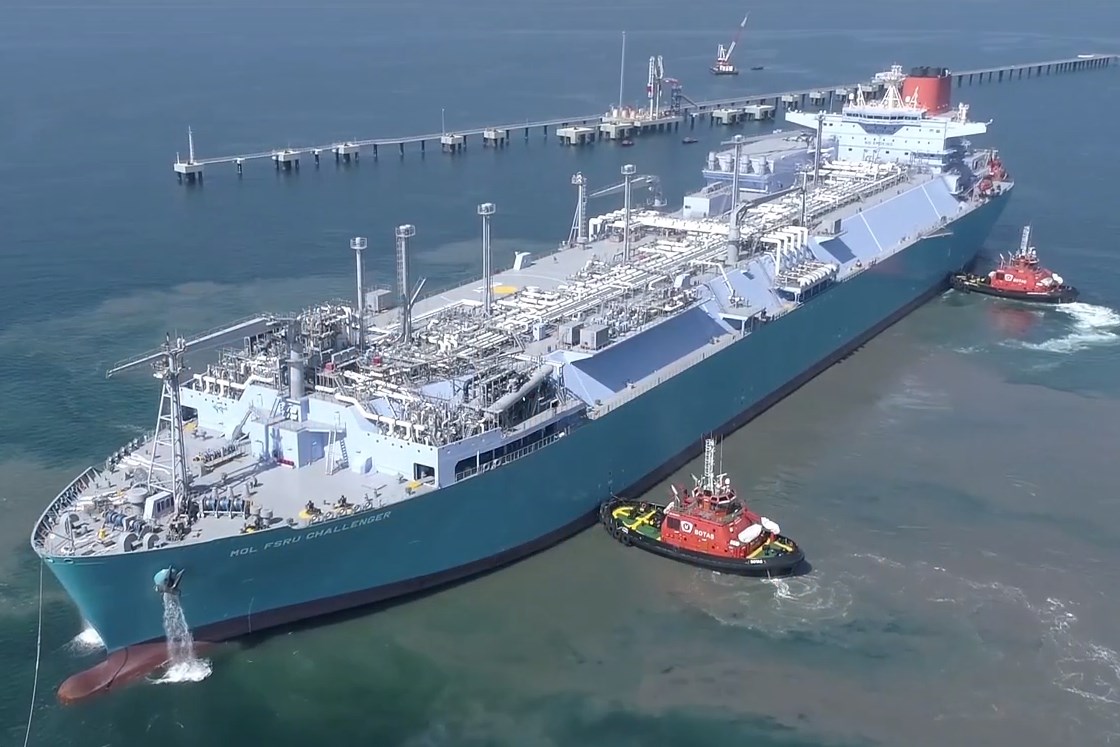