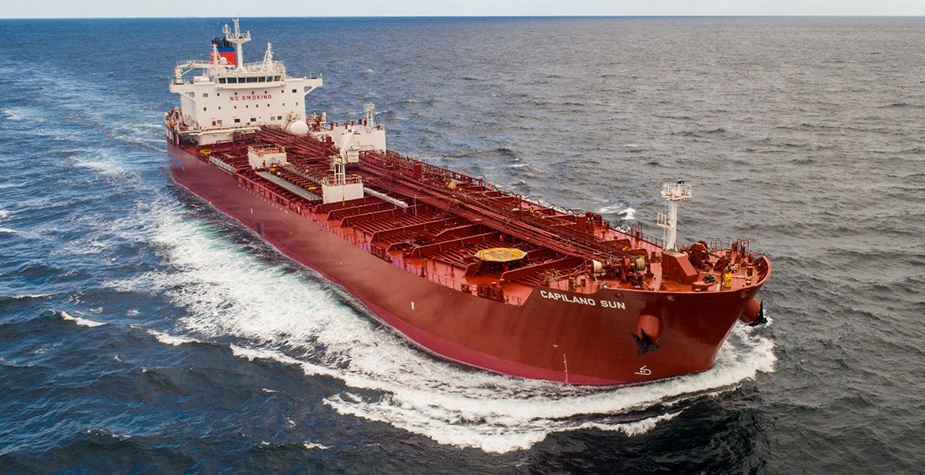 As disclosed, the 186-meter long vessel can run on either heavy oil or low-environmental impact methanol fuel. The vessel will be chartered from Hisafuku Kisen K.K. and Canadian shipping company Waterfront Shipping Company Limited will charter the vessel from MOL under a long-term contract, the company revealed.

The ship adopts the advanced technology that adjusts the combustion temperature by mixing water into methanol fuel and is expected to meet International Maritime Organisation’s (IMO) Tier 3 NOx regulations without a scrubber.

“These methanol dual-fuel vessels can reduce emissions of sulfur oxide (SOx) by up to 99%, particulate matter (PM) by up to 95%, nitrogen oxide (NOx) by up to 80%, and carbon dioxide (CO2) by up to 15%, compared to vessels using conventional fuel oil,” the company explained.

Methanol is emerging as a promising marine fuel on the sector’s decarbonization journey. In the future, duel fuel methanol carriers can become an environmental circulation-type business, by synthesizing the carbon dioxide from carbon capture methods, CO2 carriers, with hydrogen derived from renewable resource-based electricity such as offshore wind power and wave power, which MOL looks into.

The methanol produced from the cycle can be used or provided as fuel, which is anticipated to reduce the net CO2 emission. This potential is especially important within the context of the global maritime industry’s decarbonization efforts. As the industry is approaching more stringent 2030 and 2050 environmental regulations, it needs to switch to other fuel options to power its ever-increasing vessel fleet.

MOL is one of the largest operators for methanol carriers, operating 18 vessels, and in 2016, started owning and operating dual-fuel vessels that can run on environment-friendly methanol fuel. Currently, the company operates 4 of the 13 methanol dual-fuel tankers in service around the world.

The projects are a part of MOL’s Rolling Plan 2020 management plan aimed at contributing to the achievement of a decarbonized society. 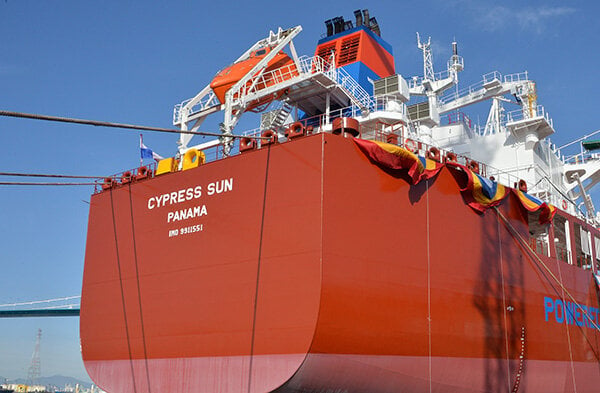 MOL welcomes new methanol-fueled methanol carrier
Posted: 14 days ago
Premium
A year in review for methanol as marine fuel: 82 ships by 2028
Posted: about 1 month ago
MOL and Mitsui get green light for large ammonia-powered bulker
Posted: 6 days ago