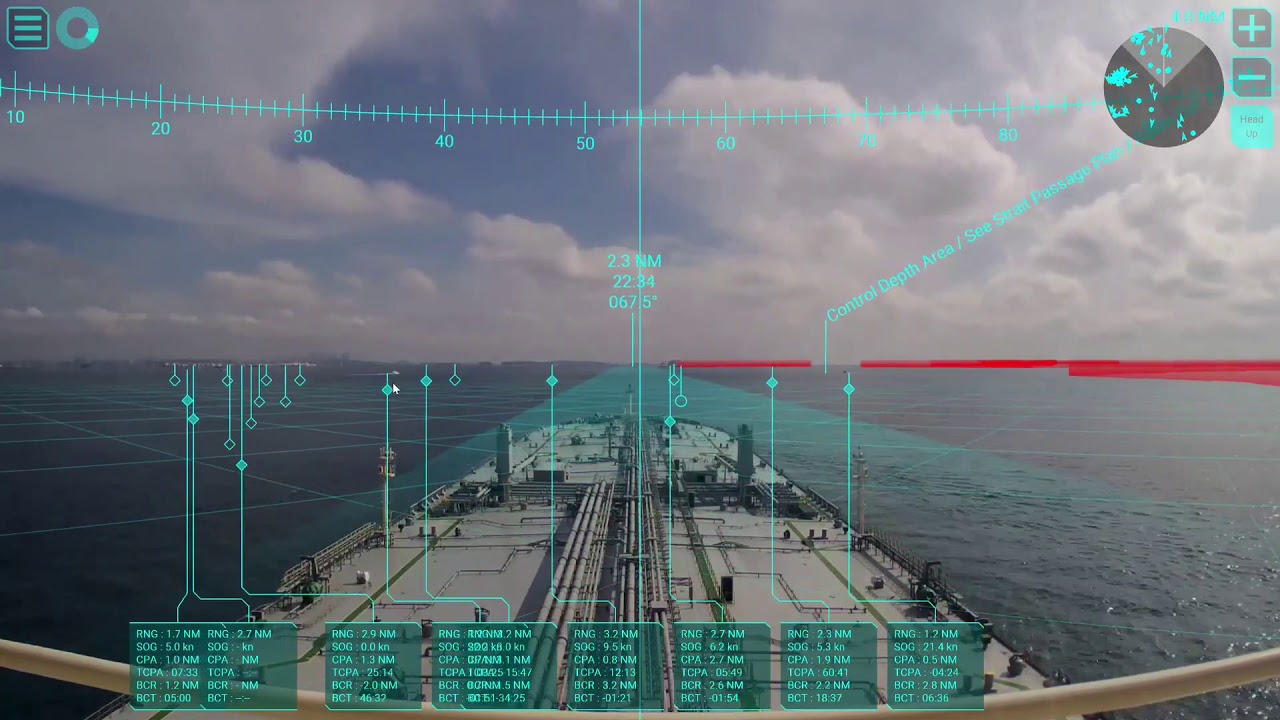 The system was tested on MOL’s first next-generation Flexie series car carrier, Beluga Ace, which was delivered in March 2018, and VLCC Suzukasan, delivered in October 2018.

MOL said it was installing the navigation system on the VLCC fleet because, due to their deep draft, the vessel operations require special care when navigating waters such as the Straits of Singapore and Malacca, a heavily trafficked sea lane that has limited areas.

The company also plans to install the system in its energy transport fleet including LNG carriers, as well as its dry bulkers to provide seafarers with greater support in watch-keeping and ship operation during voyages.

Jointly developed by Furuno Electric and MOL Techno-Trade, the AR system displays information on other vessels sailing on a vessel’s planned route and surrounding sea areas and other ocean conditions, such as shallow waters, on tablets and screens.

It integrates information from the Automatic Identification System (AIS) and radar with real-time video images from the bridge camera in collaboration with Furuno Electric’s cutting-edge Electric Chart Display and Information System (ECDIS) FMD3300 series. The system provides visual support to crewmembers during their watch-keeping and ship operations by using AR technology to superimposing real-time video imagery and voyage information. 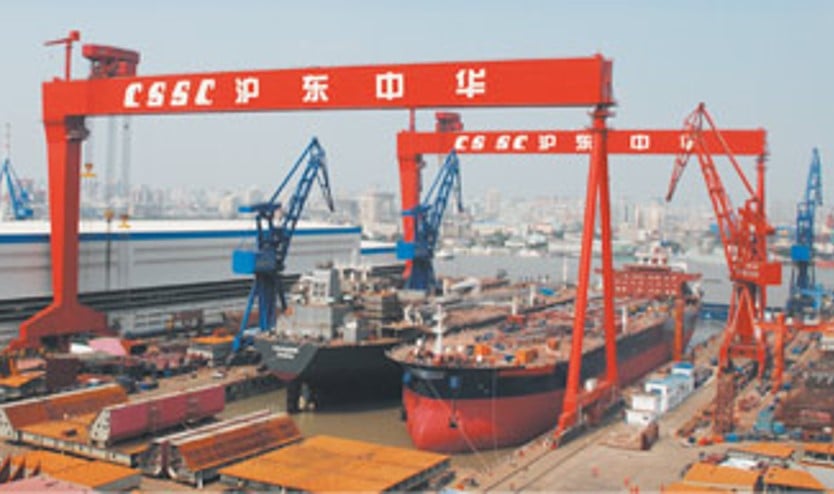