The Department of Defense (DoD) announced yesterday that the Army Corps’ Pittsburgh District is the contracting activity.

The major features of this project include dredging of the Monongahela River between Locks and Dam 3 (river mile 23.8) and Locks and Dam 4 (aka Charleroi, river mile 41.5).

According to the announcement, dredged materials will be placed in a Government owned upland area, known as Victory Hollow, at approximate river mile 34.5 on the left bank of the River.

Overall, the contract calls for dredging of approximately 1.2 million – 1.5 million cubic yards of material from the river.

USACE expects that the whole project will be completed no later than October 11, 2019. 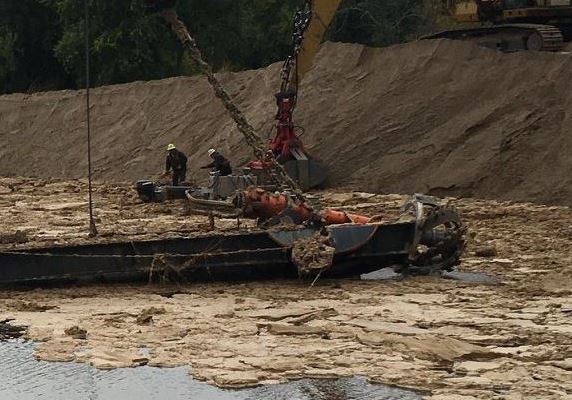