Canada’s Montreal Port Authority (MPA) has welcomed the Quebec government’s support for the marine industry through an investment of more than CAD 1.5 billion (USD 1.18 bn) in the Quebec maritime strategy, as well as its intention to promote the implementation of logistics hubs.

For the MPA, concrete investments are CAD 75 million to improve direct road access to the port and CAD 20 million towards the restoration of Alexandra Pier and the Iberville Passenger Terminal for cruise passengers.

“Having a new passenger terminal bolsters the development of the tourism industry and promotes major economic benefits and impacts for Montreal and the various levels of government, while giving citizens quality access to the river and creating an emblematic gateway worthy of Montreal,” said Sylvie Vachon, President and CEO of the Montreal Port Authority.

The Quebec government’s commitment is in addition to the backing by the City of Montreal, which committed to a CAD 15-million contribution when it filed its three-year capital works program for 2015-2017. 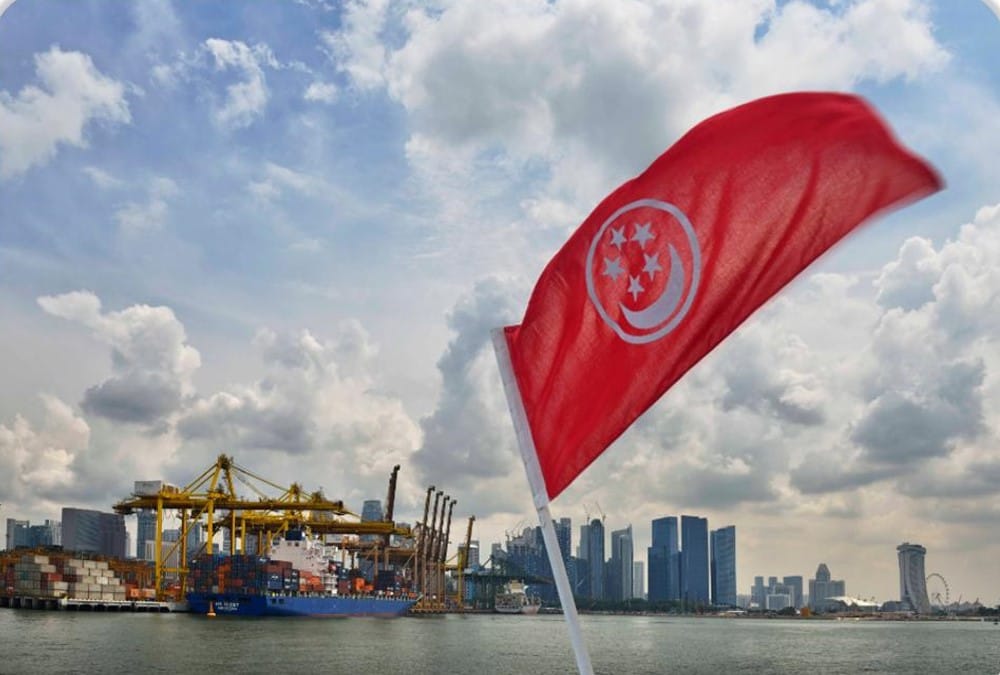