Shipping confidence reached a four-year high in the three months to end-February 2018, according to Moore Stephens’ latest Shipping Confidence Survey.

Confidence was up in Europe from 6.3 to 6.6, equalling the highest ever rating for this category of respondent in the life of the survey, which was launched in May 2008 with an average confidence rating across all respondents in all geographical areas of 6.8. Confidence was also up in Asia, from 5.7 to 6.3, and in North America, from 5.8 to 5.9.

The number of respondents who expected finance costs to increase over the coming year was up from 59% last time to 64%, the highest figure since May 2008 (66%).

“Starting next year, the industry looks set to benefit from capacity reductions at shipyards, but the cost of funding will rise for most market participants,” one respondent said.

Demand trends, meanwhile, were cited by 24% of respondents as the factor expected to influence performance most significantly over the coming 12 months, followed by competition (19%) and finance costs (15%).

“The shipping market is still characterised by high volatility and excess tonnage in most sectors, particularly bulk carriers and tankers, but there is cause for slight optimism,” another respondent said.

The volatile nature of the shipping industry dictates that optimism should be tempered with caution, Moore Stephens said, adding that the four-year high in confidence “must be welcomed as extremely good news.” 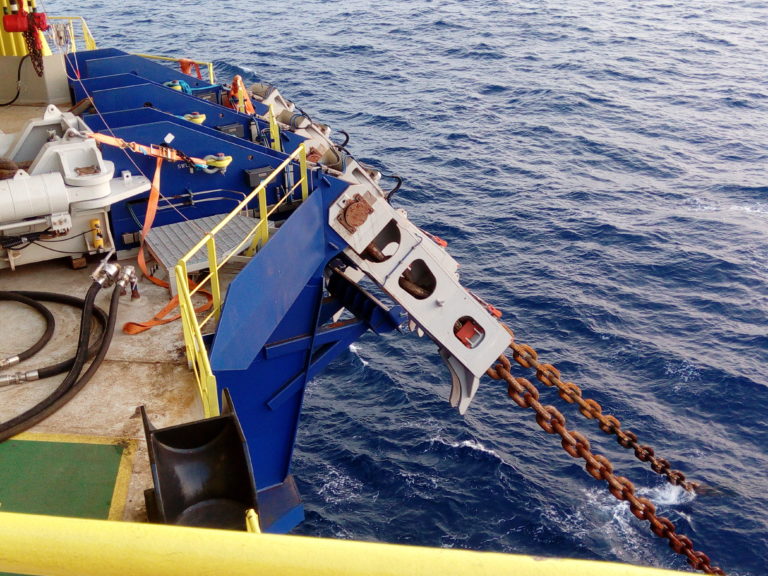