Member for Swansea, Yasmin Catley, is taking the fight for a permanent sand dredging in Swansea Channel to the New South Wales Parliament.

The Labor MP will move a notice of motion calling on the state government to guarantee the channel will be navigable, safe and open for recreational use this summer.

Swansea MP Yasmin Catley said: “This is not a new issue – every year since I was elected in 2015, I’ve had to have the same fight with the Government about ensuring the Channel is navigable during our peak season.”

Marine Rescue Lake Macquarie – a volunteer organisation – has been inundated with calls to assist vessels that run aground, tying up resources that would otherwise be available for serious emergencies.

In the lead up to the busy summer season, Marine Rescue Lake Macquarie has recorded depths as shallow as 1.1m.

“Quite frankly, it’s a disgrace that this Government continues to rely on a volunteer organisation to mop up their mess when it comes to Swansea Channel,” said Ms Catley.

“This issue is costing the Swansea community, because people can barely get a tinny through some parts of the Channel, and for that reason they’re avoiding Lake Macquarie altogether.”

“It is unacceptable that our region is missing out on significant economic benefits due to this Government’s mismanagement of the Swansea Channel,” concluded Ms Catley. 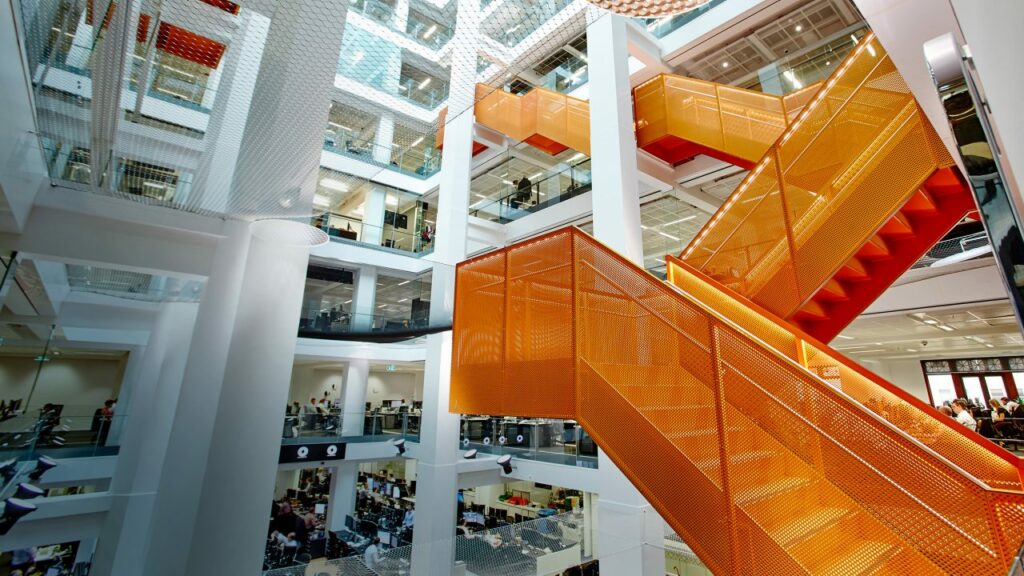