Swiss-based Mediterranean Shipping Company (MSC) entered a 35-year concession agreement for the expansion of the San Pedro Container Terminal (TCSP) in Côte d’Ivoire on May 30.

With a total initial investment of near CFA 300 billion (USD 511.1 million), this project will allow the port to handle 14,000 TEUs cargo vessels and benefit from new shipping technologies, facilitating transhipment operations and generating vast opportunities to foster development.

The Port of San Pedro will become one of the most competitive transhipment hub of the region, the sub-regions as well as of the West African coast, according to MSC.

After the initial phase, where the existing infrastructure will be developed and expanded by San Pedro Port, MSC’s investment, of the expected amount of around CFA 130 billion (USD 221.5 million), will be allocated to provide the superstructure and equipment, including latest IT technologies.

“The signing of this agreement today will further strengthen the strong links between MSC and the government of Côte d’Ivoire,” Diego Aponte, MSC President & CEO, said.

“Our structural investment and operations will allow San Pedro to become a state-of-the-art terminal, increase trade relationship with new and traditional business partners as well as enhance its competitiveness at both the national and global levels,” Aponte added.

The concession agreement is signed just weeks after MSC celebrated its 15th anniversary in Côte d’Ivoire. Throughout this time, MSC has invested in container activities, including in San Pedro, and in inland transportation via its subsidiary MEDLOG. 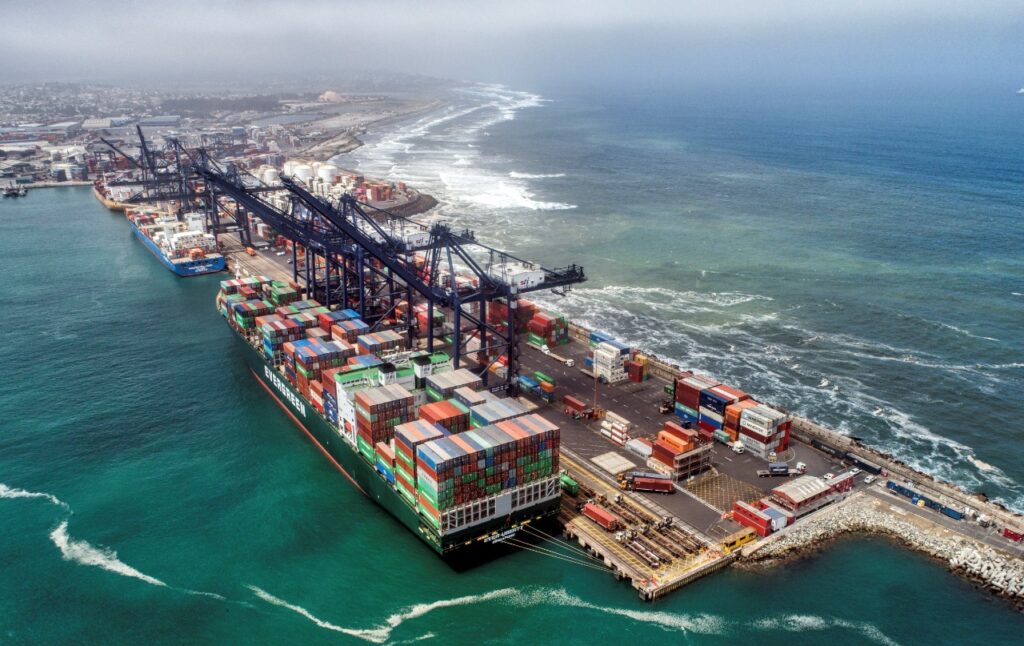