Following the first quarter of 2017 optimism seen in the containership industry, as well as the sentiment shift in the markets, the industry could be heading to healthier rates with earnings following the course, according to Maritime Strategies International (MSI).

Freight rate improvements have recently moved liner operators toward profitability, whilst charter owners are seeing the first meaningful uptick in earnings since mid-2015. Additionally, the scars of disappointing trade growth in 2016 are seemingly healed, while the imposing 2017 delivery schedule is more a hypothetical than an actual barrier to a sustained recovery.

Furthermore, scrapping is set to continue at the same rate as last year, even if charter rates pick up, whilst the 1 million TEU idle fleet is apparently illusory, MSI said.

Although a lot of the optimists are overstating their case and the 2017 delivery schedule could cause considerable concern, MSI said that “the worst has passed for the charter market.”

On an annual average basis, 2017 earnings are expected to surpass 2016 for large and midsize tonnage, while smaller tonnage will prove somewhat more disappointing.

However, MSI said that the most significant and least discussed risk remains the idle fleet. A significant recovery in earnings cannot occur until the economically active idle fleet reduces to below 400,000 TEU, as opposed to today’s level of 1.2 million TEU.

“The crux of our charter-rate forecast is that idle capacity will trend down over the year, and by Q4 will be below 0.5 million TEU, which will in turn push up earnings,” MSI informed.

The reduction in idle capacity is driven by the view of a tightening supply/demand balance, but critically also by liner companies taking a somewhat more proactive stance with respect to the charter market and deployment after the introduction of the new alliance system in April 2017. 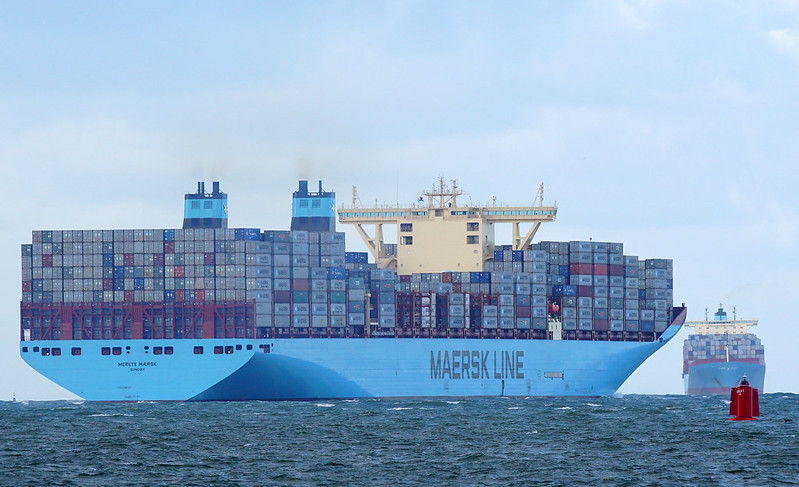