Singapore-flagged oil/chemical tanker MT Leopard Sun was attacked by pirates on February 22, some 165 km off the central coast of Somalia.

The tanker was approached by three skiffs and was fired upon by armed pirates. The armed security team onboard the vessel returned fire, scaring off the pirates and preventing them from boarding the ship, United Kingdom Maritime Trade Operations (UKMTO) said.

According to EUNAFOR, the vessel and the crew are reported to be safe.

EUNAVFOR has launched an investigation into the case together with partner agencies.

The fully-laden MT Leopard Sun is underway using engine heading for Port of Cape Town, South Africa, with an estimated time of arrival on March 5, according to its latest AIS data.

The 2013-built MR2 is owned by Leopard Tankers from Singapore, data from VesselsValue shows, and is managed by LSC Shipmanagement. 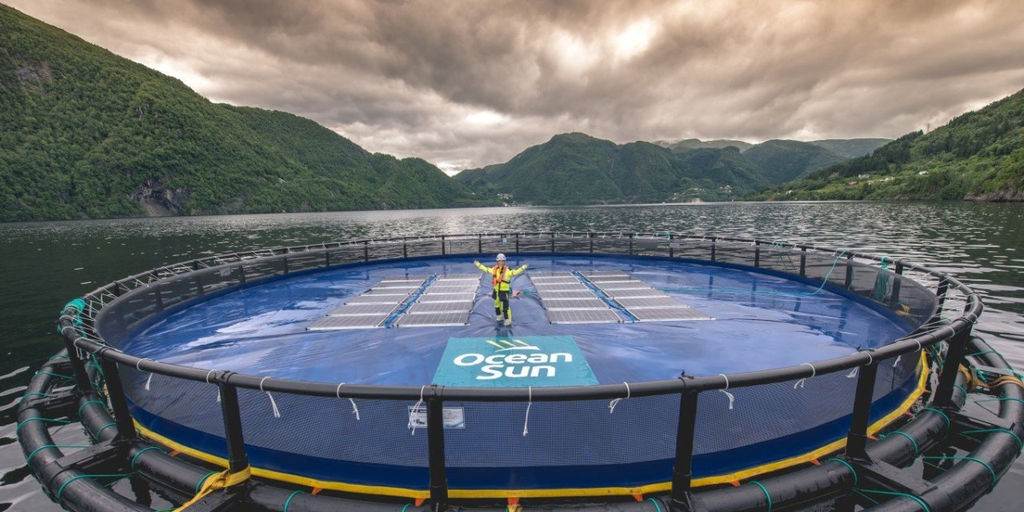