Teesside-based manufacturer and supplier of fire, blast, and heat protection systems, Mech-Tool Engineering (MTE), is on track to deliver on-site supervision and inspection services to the Hebron platform ahead of first oil scheduled near the end of 2017.

MTE said that its work on the Hebron project, a 52-well offshore oilfield development off the Canadian coast, was a culmination of four years’ work by more than 50 members of the MTE team working on sites both across Canada and South Korea.

Anthony Jones, divisional director at MTE, said: “The Hebron project has been a significant scheme for MTE. We have been providing in depth technical support from our offices in both the UK and Korea and the hook up of the project is now well underway which is an important milestone in the project.”

The company added it would continue to support the mobilization of Hebron by supervising, inspecting and project managing the on-site installation at the Hebron construction base located in Bull Arm, Canada.

The Hebron platform will be used to develop Hebron, West Ben Nevis, and Ben Nevis fields. The Hebron project development costs have been estimated at $14 billion. The operator of the project is ExxonMobil.

The platform consists of a stand-alone gravity-based structure, which supports an integrated topsides deck that includes living quarters, and drilling and production facilities.

Estimated recoverable reserves in Hebron are put at 700 million barrels of recoverable resources, making it the second-largest field in the Jeanne d’Arc Basin after Hibernia. 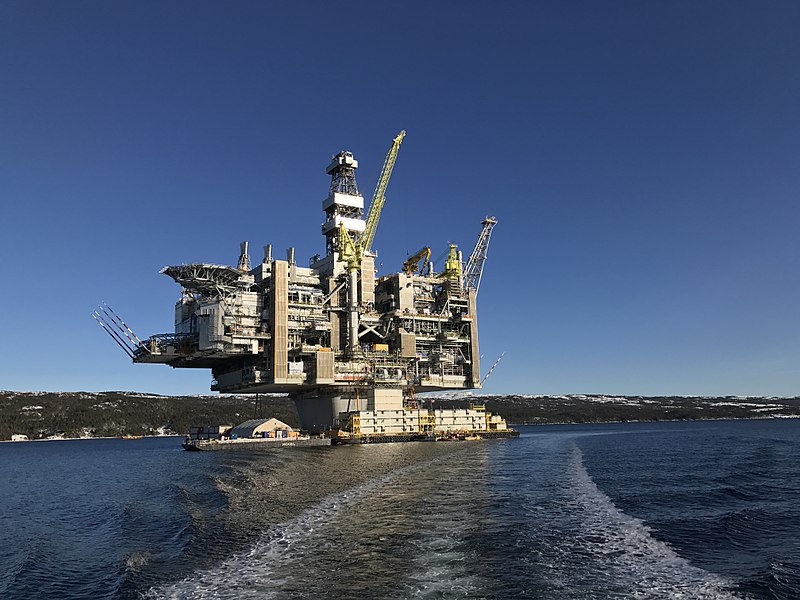