Teesside-based manufacturer and supplier of fire, blast, and heat protection systems, Mech-Tool Engineering (MTE), has won a new contract for the provision of fire and blast solutions to Equinor’s Snorre Expansion Project off Norway.

MTE said on Tuesday that it was by contracted by Aibel to design and manufacture fire and blast wall panels as well as wind and heatshields which would be deployed on the Snorre Expansion Project (SEP).

The SEP oil field is located in the Tampen area, in the northern part of the North Sea. The Snorre field was originally estimated to produce oil from 2011 to 2014. However, thanks to an investment of NOK 19 billion ($2.3 billion) – with 80% assumed to be from Norwegian companies – SEP is well underway with the oil fields production expected to increase by 30 years up to 2040.

Anthony Jones, managing director of MTE, said: “We are thrilled to be supplying our fire and blast solutions to such a big and crucial project. The huge investment into the Snorre Expansion Project shows the importance of this energy project.

“The awarding of this contract with Aibel AS is a true testament to MTE’s industry-leading reputation in designing and manufacturing world-class heatshields, windshields and fire and blast wall panels to some of the world’s biggest oil and gas projects.”

Equinor awarded Aibel a contract for the implementation of extensive modifications to the Snorre A platform as a part of the SNE back in December 2017.

Under the contract, Aibel will have overall responsibility for engineering, procurement, construction, installation, and commissioning of the project.

The contract is valued at approximately NOK 1.6 billion ($190.3M) and will continue until the autumn of 2021. Engineering starts immediately and will, at its peak, involve around 160 engineers based at the headquarters in Stavanger, where Aibel recently concluded the FEED study for the modification contract.

Snorre Expansion plans to start production in 2021 and will be operated and maintained by the existing Snorre organization in Stavanger, while supplies will still be handled by Fjordbase in Florø.

To remind, Equinor informed that the Ministry of Petroleum and Energy approved the plan for development and operation (PDO) for the Snorre Expansion Project in July 2018. 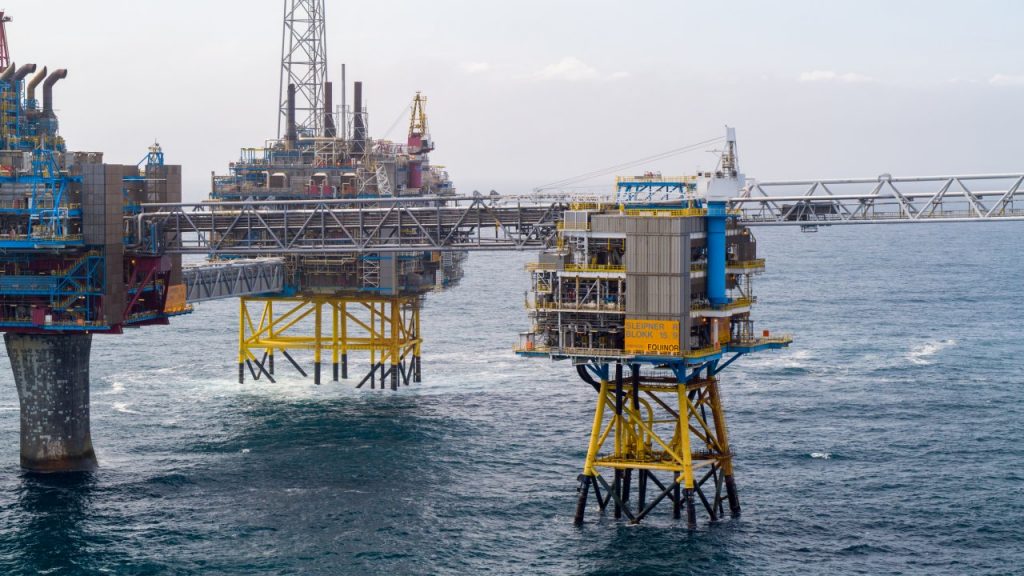 Equinor hands in plans for partial electrification of Sleipner field
Posted: 2 months ago
New boss to lead Equinor in next phase of energy transition
Posted: 4 days ago
Green light for Equinor to use Odfjell rig on Gullfaks
Posted: 1 day ago
Advertisement
Related vacancies