Australia has removed laws that protect the country’s shipping industry with the repeal of ANL Act, according to the Maritime Union of Australia (MUA).

Namely, MUA said that the repeal of legislation related to the former publicly-owned shipping company Australian National Line, which was sold to a French owner, “highlights the ongoing failure of the Morrison Government’s to support a strong domestic shipping industry.”

The primary aim of the ANL Legislation Repeal Bill, which was debated in the Senate, “is to remove the legal protection for a number of business names formerly used by the Commonwealth shipping company, including: ANL; Australian National Line; Maritime Agencies of Australia; and Searoad,” MUA explained.

The union further noted that the Federal Government’s aim was to allow a foreign shipping company “to use names that deceptively suggested they were based in Australia.”

“ANL isn’t based in Australia, it no longer employs Australian seafarers, yet the Federal Government is passing legislation that is solely aimed at assisting this foreign business by removing restrictions on its use of deceptive business names likes Australian National Line and Maritime Agencies of Australia,” Paddy Crumlin, Maritime Union of Australia national secretary, said.

Crumlin added that the government “should be focusing its energies on supporting Australia’s economic and national security by investing in the strengthening of our domestic shipping industry.”

“There is a genuine crisis in Australian shipping, and it has potentially serious implications for all Australians, yet rather than take action, the Morrison Government is wasting their time with this insignificant and irrelevant legislation,” Crumlin concluded. 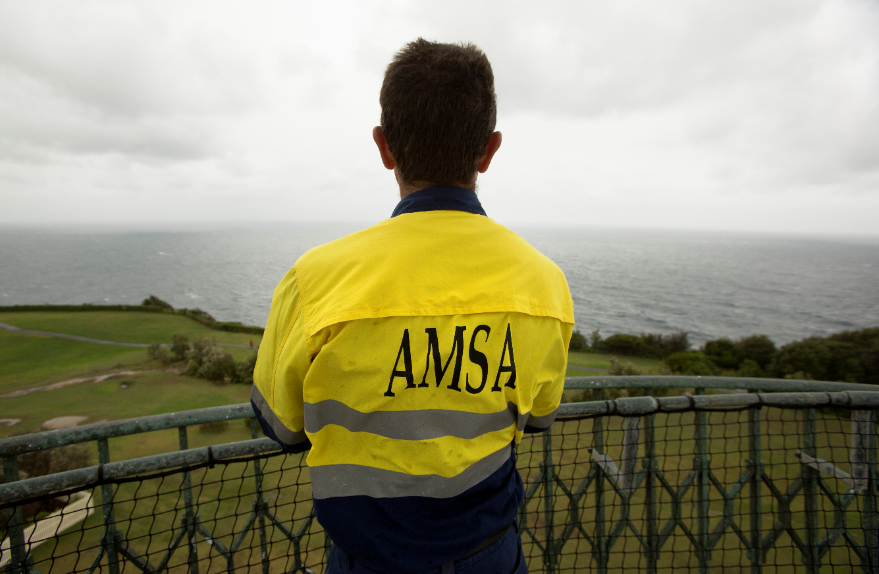