The Maritime Union of Australia (MUA) has called for stronger regulation to end animal cruelty after barbaric practices in the live sheep trade were exposed by 60 Minutes.

The MUA urged Australia’s Federal Government to temporarily ban the live export of sheep until such time as they convene a meeting with farmers, livestock industry, logistics companies, unions and animal welfare groups to determine if there is a solution that involves humane treatment and transport of animals involved.

“If the solution involves phasing out of live exports then the Federal Government should provide an industry restructuring package to allow workers and farmers to transition into the value adding meat exports sector,” the MUA informed.

However, if there is a long term future for live exports then “much tougher regulation must apply to animal welfare and importantly for the welfare of seafarers responsible for carrying this cargo.”

This should include consideration of Australian ships operated by Australian crews under Australian legislation that governs livestock transport for the export market.

MUA informed that many of the problems exist because the animals are transported on substandard vessels crewed by foreign crew who have little knowledge or understanding of Australian law and who are often exploited themselves.

“In any case if the trade continues over the short or long term then independent inspectors must closely monitor the trade from farm gate to the final destination overseas.” 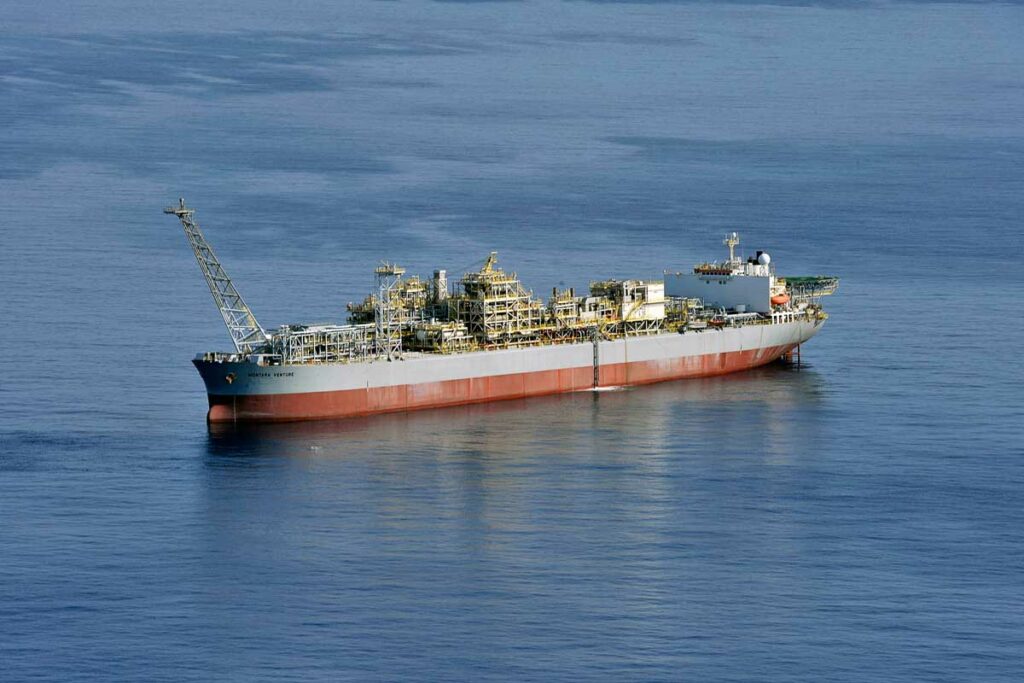