The Maritime Union of Australia has raised concerns over unsafe working conditions at the Victoria International Container Terminal (VICT).

Namely, the trade union’s Deputy National Secretary Will Tracey informed that a rise in work hours and inadequate manning has led to an unsafe workplace.

MUA raised “fears of an imminent fatality” following five accidents in quick succession at the terminal with a hospitalisation overnight.

MUA has called on Worksafe Victoria to investigate the series of incident and determine whether fatigue played a role in these. 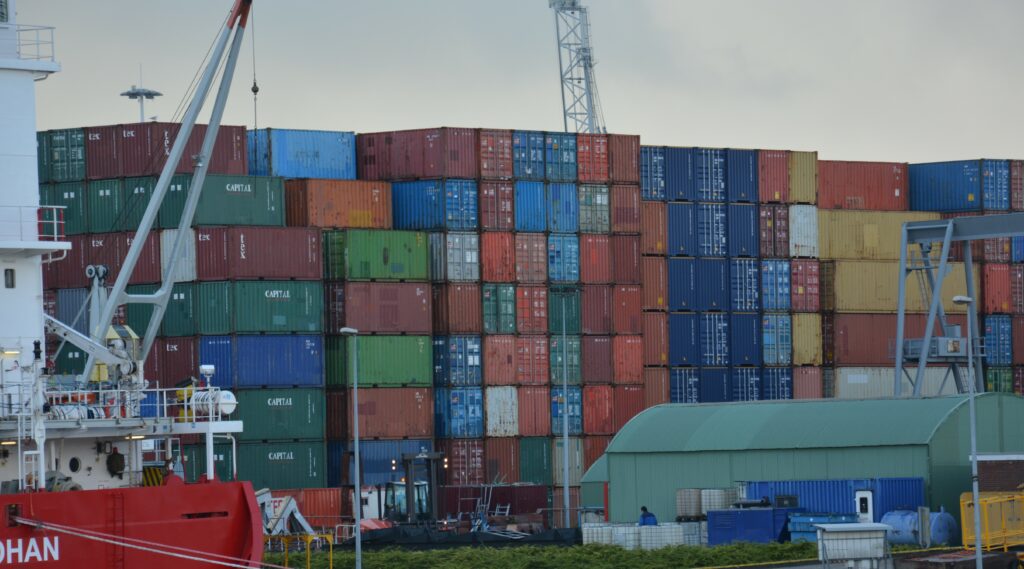