MUA Warns of Potential Disruption in Darwin Port after Privatization

The Maritime Union of Australia (MUA) has warned of “potential industrial chaos” at the Port of Darwin if a new private port operator does not come to the table recognizing the legitimate claims of its workforce.

Specifically, workers are seeking a three percent pay rise per year from the port operator Landbridge. The multinational company has been asked to provide income protection in lieu of the reduced job security as a result of privatization.

“These workers’ claims are just and reasonable and reflect an understanding of the new private operating environment in the port. Workers are steadfast in their view that this controversial multinational company needs to meet these demands before they settle any agreement,” Smith added.

“It is fundamentally wrong that privatisation has led to a showdown with the workforce when there has never been industrial action in the public port authority. The MUA and its members will not stand for the lowest-ever offer in port authority history and are prepared to mount a campaign to win justice in this transition from public to private ownership,” Smith warned.

In 2015, China’s Landbridge Group took out a 99-year lease at Darwin port, a multimodal port located in Northern Australia. 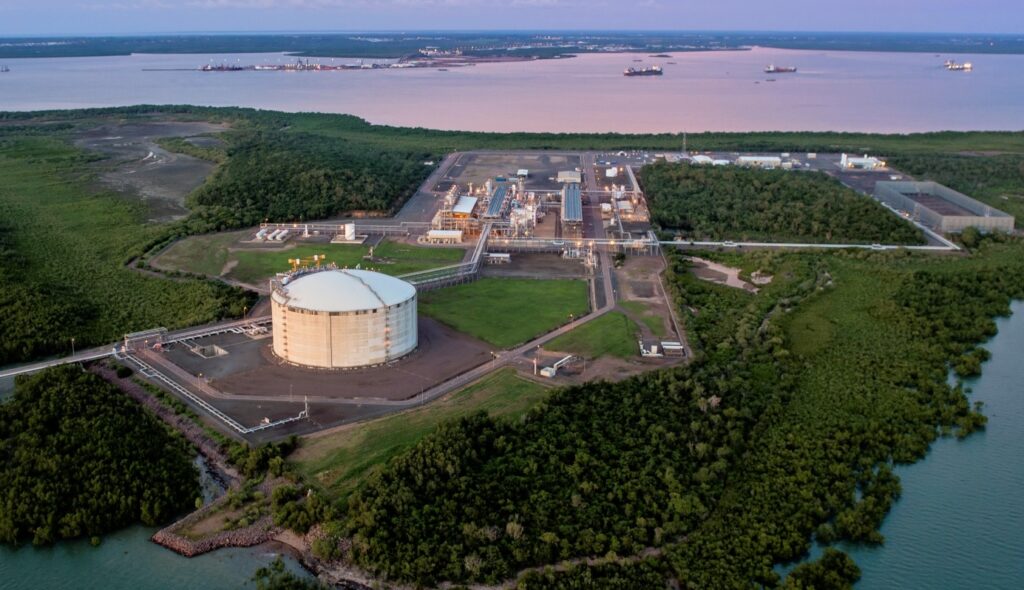