Multinational search and rescue exercise carried out in Cyprus

The government of Republic of Cyprus informed that the first phase of the multinational search and rescue (SAR) exercise “NEMESIS 2015”, in which Cyprus, Greece, Israel, and the United States of America participated, has been completed today.

In this phase, according to Cyprus’ press and information office, a table-top exercise was conducted involving counter terrorist attacks on ships and oil rigs; search & rescue operations; and sea pollution within the Exclusive Economic Zone (EEZ) of Cyprus and the wider region of the Eastern Mediterranean.

The press release states that total of 45 executives and officers participated. The Joint Rescue Coordination Center (JRCC) Larnaca undertook the overall coordination and organization of the exercise and also 20 other agencies of various Ministries of the Republic of Cyprus attended.

The “NEMESIS 2015” exercise, which will take place on July 1, 2015 involving air and naval units, seeks to develop effective cooperation between the JRCC Larnaca, all the involved agencies of the Republic of Cyprus, and neighboring and friendly states, in order to respond to emergency situations on ships and oil rigs as well as other humanitarian operations in the Eastern Mediterranean. 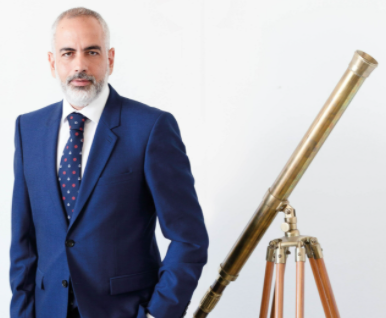