N-Sea is part-way through a unexploded ordnance (UXO) clearance campaign for ScottishPower Renewables at the East Anglia ONE offshore wind farm.

The contract for UXO clearance works started in December 2017 and includes UXO inspection, identification and clearance on the array area and export cable route of the East Anglia ONE, located in the southern North Sea approximately 45 km southeast of Lowestoft.

The work scope, which will be completed later in spring 2018 requires a flexible multi-vessel approach in order to ensure completion in line with the timescale of wind farm construction, the company explained.

The Noordhoek Pathfinder, Neptunus, Siem N-Sea and Siem Barracuda have each been utilized to date, using remotely operated vehicles (ROVs) to de-bury, inspect and identify items on a ‘master target list’ identified from previous survey works.

Additional ROV and dive vessels will be brought into the campaign as the work progresses, N-Sea noted.

A number of confirmed WWII UXOs have already been identified during the project for later detonation on site. In addition, many items of debris and boulders have been identified for clearance.

Gary Thirkettle, commercial director said: “The offshore renewables market has become an integral part of our business model, providing huge growth for N-Sea as part of our long-term strategic plans. We have undertaken numerous UXO projects within the sector and are proud of our involvement in this recent campaign for Scottish Power Renewables.” 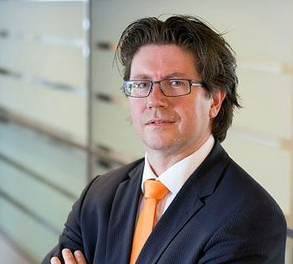