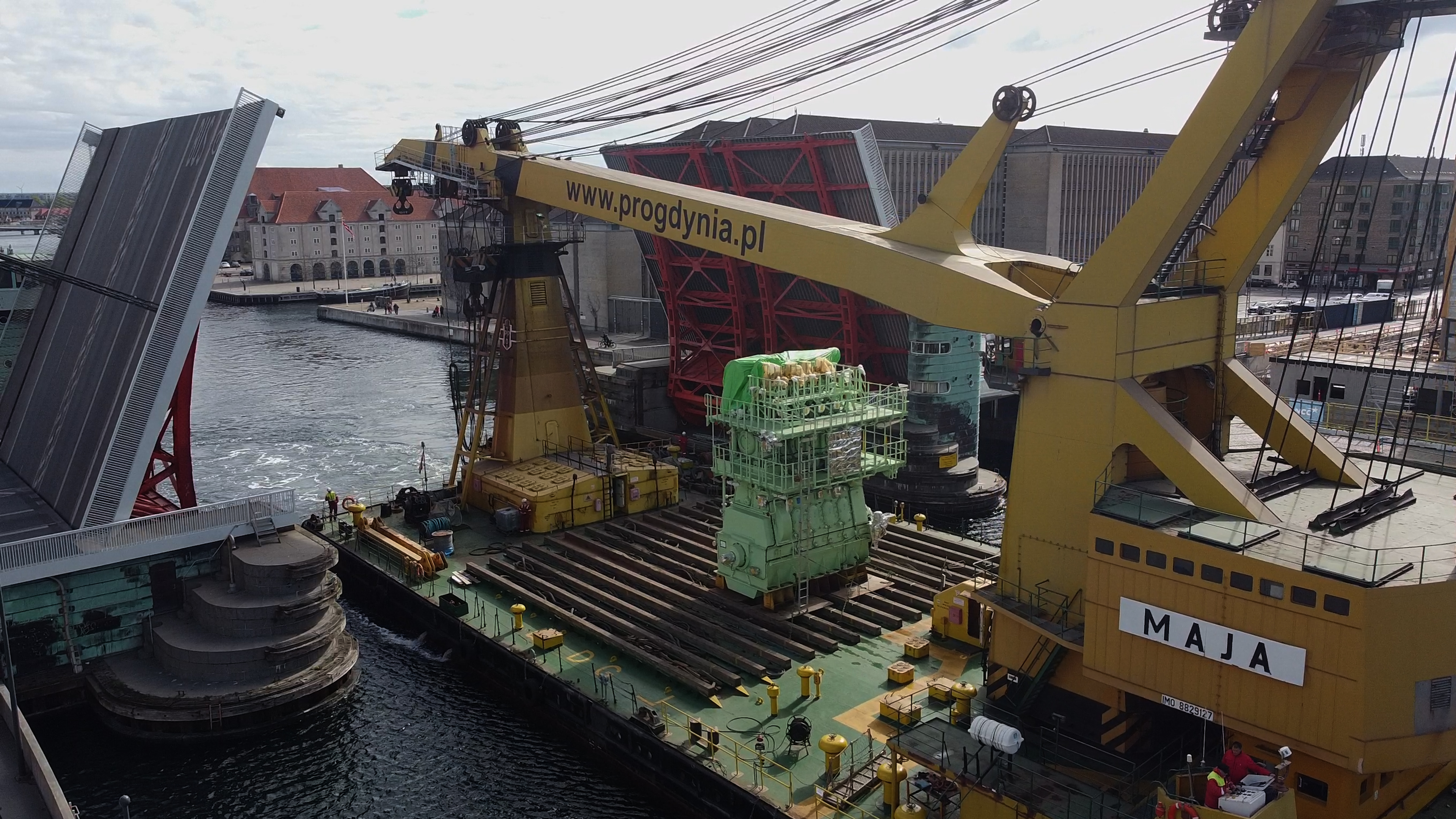 Green ammonia as an energy source has great potential for climate protection, a new study has found.

The study, entitled “Ammonia as a marine fuel”, has been commissioned by Nature and Biodiversity Union (NABU), Germany’s largest nature conservation union, in cooperation with Öko-Institut.

Ammonia has recently received increasing attention as a potential marine fuel that could drive shipping’s decarbonization. As a marine fuel, it can be used in both internal combustion engines and fuel cells.

In the context of a growing hydrogen economy, ammonia is also interesting as the cheapest form in which to transport hydrogen over long distances and in large volumes. It is a basic chemical that is globally traded and produced; it has mainly been used for fertilizer production to date.

However, ammonia has so far not been used as a marine fuel. It is a carbon-free energy carrier but also toxic. If ammonia is to be used in shipping, it needs to be safe for humans and the marine environment.

As explained, ammonia is recommended from the point of view of air pollution control, provided that both the climate-damaging nitrous oxide and harmful nitrogen oxide emissions are eliminated by the SCR catalytic converter.

In addition, strict safety regulations are required to prevent leakage, because ammonia is highly toxic.

“Ammonia as a marine fuel can fully develop its climate protection potential if the climate-damaging nitrous oxide emissions that arise in production, transport and combustion are almost completely eliminated,” Leif Miller, Managing Director at NABU, said.

“To ensure this, all greenhouse gases must be included in national and international regulations and pricing. In addition, there must be strict safety regulations for the use of ammonia as a marine fuel. It is true that the short-term and long-term consequences of an ammonia accident are less far-reaching than those of a heavy oil or diesel accident. The consequences for the marine environment would still be immense. “

“Ammonia is a candidate for a future marine fuel as it is a carbon-free post-fossil fuel and thus likely to be cheaper than other post-fossil fuels,” the study has concluded.

“Due to its risk profile, its use may not be applicable in all segments of the maritime sector, e.g. passenger ships. The maritime sector will likely rely on different post-fossil fuels in future depending on the market segment.”

“If ammonia is to contribute to short-term emissions reductions in shipping, the pace of engine development and subsequent deployment needs to increase. In line with the precautionary principle and to provide incentives for the new technologies to avoid all GHG emissions, the environmental integrity needs to be ensured by means of stringent regulation which covers all greenhouse gases and particularly include N2O.”

Even if ammonia is not used extensively as a fuel in shipping, investments in ammonia infrastructure are not wasted investments. Ammonia will play an important role in decarbonising other sectors in the hydrogen economy. The timely financial and legal promotion of green ammonia production under the necessary environmental and safety requirements would therefore not be seen as a wrong decision for climate protection in the future, unlike investments in LNG infrastructure, the study further said.

“In the search for the climate-neutral fuel of the future, other emissions must not be ignored. We need strict global exhaust gas regulation in order to reduce harmful nitrogen oxide emissions, which arise from the combustion of ammonia but also from the fossil fuels used today,” Beate Klünder, shipping expert at NABU, commented.

Klünder suggested that, in addition to regulating greenhouse gases, the German government should work with the International Maritime Organization (IMO) to ensure that a nitrogen oxide control area is immediately set up on all oceans to pave the way for completely emission-free shipping.

According to Klünder, such a regulation could be initiated immediately at the IMO, since this is a tried and tested measure that is already taking effect in the North and Baltic Seas and the American coastal waters.

Premium
Maersk’s Christiansen: It will be the end of decade before we can see some scaling-up of ammonia
Posted: 2 months ago
Premium
In focus: Ammonia emerges as a ‘trump card’ as countries dash for energy security
Posted: 27 days ago
IDTechEx predicts rapid adoption of green fuel cells in marine markets
Posted: 1 day ago