COSCO ITALY is the sixth of a series of eight 13,386 TEU vessels being built for COSCON by the Nantong shipyard. The vessel will be deployed on the COSCON CKYH Joint North Europe Express Service 3 (NE3). 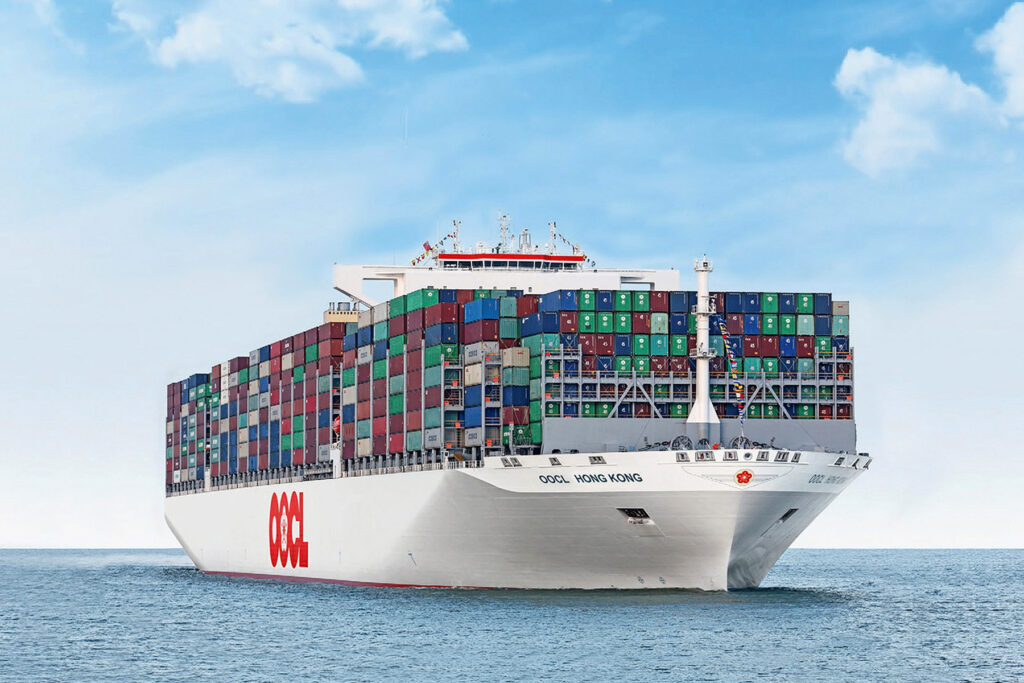