The Naga 3 is a Gusto MSC CJ46-X100-D design jack-up rig, built in 2010 by Dubai Drydocks World and owned by UMW Petropipe/Singapore Drilling. The 70 meters long rig can drill up to 9,144 meters in depth. At the Vung Tau shipyard the Naga 3 will be prepared for her next job offshore Vietnam for the Japan Vietnam Petroleum Company. 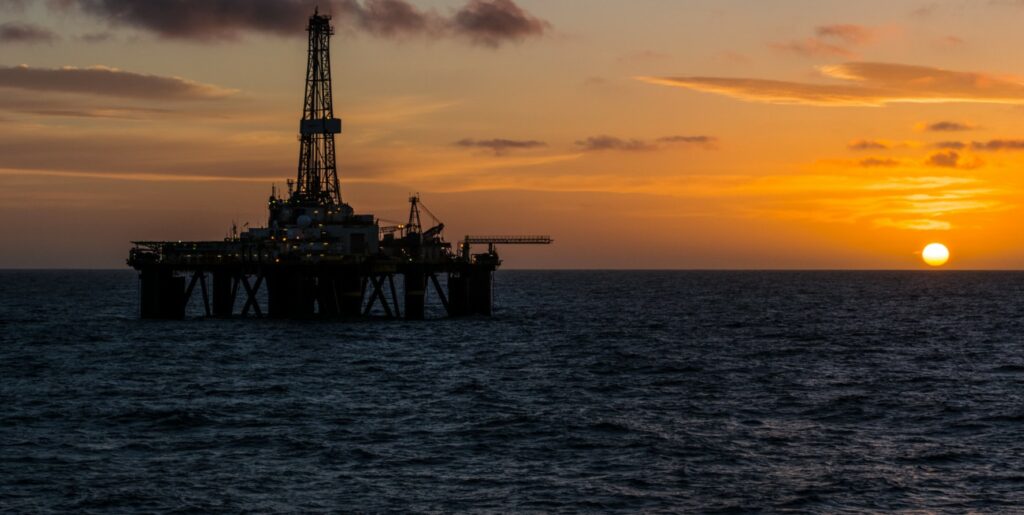