Nalcor Energy Oil and Gas has announced it will continue to invest in the acquisition of 2D seismic data offshore Newfoundland and Labrador, Canada.

In 2011, Nalcor Energy, as part of its strategy to encourage greater international investment and lower barriers for new oil and gas companies, and with the support of $20 million budgeted for geoscience as an Energy Plan policy action item partnered with global seismic companies TGS and Petroleum Geo-services (PGS) to complete an extensive, three-year 2D seismic data acquisition program offshore NL. That program captured 47,000 line kilometers of 2D data over one million square kilometres. The new program announced this week will expand on this initial work.

The new survey will cover areas in offshore Newfoundland and Labrador that show prospectivity based on the previous year’s survey and it will also expand along the island’s south coast in the slope and deep water areas where little data had been previously gathered. It will also cover areas that will be included in the new scheduled land tenure system announced by the Canada-Newfoundland Offshore Petroleum Board in late 2013.

“This new data – acquired before the license round closes – will enable an evaluation of the resource potential by the world’s leading exploration companies prior to the submission of bids for the license round,” said Jim Keating, VP Oil and Gas, Nalcor Energy. “The combination of pre-competitive data and scheduled license rounds has been a missing element from Canada’s offshore system. This will lead to more company interest and more competitive license rounds.”

The survey is a seismic and gravity data acquisition using PGS’ multi-sensor GeoStreamer technology, on two vessels to acquire more than 30,000 kilometres of data. The M/V Sanco Spirit will start data acquisition in June over the Labrador Sea and Northeast Newfoundland-Flemish Pass areas. The M/V Atlantic Explorer will start work in the Tail of the Bank area of Southeast Grand Banks, starting in July. Processing of the GeoStreamer data will be performed by TGS and final data will be available to industry by Q3 2015.

“To help attract interest to Newfoundland and Labrador’s offshore, Nalcor with seed funding from the Offshore Geoscience Data Program, is strategically investing in new seismic data as well as providing additional analysis and study work to data license holders. We are ensuring that this new data is available to the broadest set of explorers in a way that will let them see the potential prospectivity while lowering their entry risks. This is what more successful exploration areas are doing around the world.” said Keating.

The province has invested $17.3 million in the offshore since 2009 through its Offshore Geocience Data Program and a further $1 million was budgeted for geoscience in fiscal 2014-15. In addition, since 2009 Nalcor Energy has invested $12 million from its oil revenues in geoscience programs to help encourage global spending in offshore Newfoundland and Labrador. These investments have seen the basin area in offshore Labrador more than double in size.

Three new deepwater basins (Chidley, Holton and Henley) have been identified, and the previously established Hawke Basin, has substantially increased in size. Many play types (rock formations that may hold oil resources) have been identified that are similar to those that have yielded some of the leading discoveries in other regions of the world. Nalcor has coupled this investment with a focused marketing and engagement plan to bring this information to the most capable and successful exploration companies. Nalcor’s investment in exploration geoscience initiatives for 2014-15 are budgeted at $11.8 million.

“Nalcor is communicating the insights from its exploration strategy to the global oil and gas industry,” said Keating. “When Nalcor and Natural Resources attend international trade shows and conferences, there is a heightened knowledge and interest in the region from the global industry. Although we are in the early stages of our strategy, feedback is positive and encouraging. International oil and gas companies are paying attention to what is happening in Newfoundland and Labrador.”

Tha company said that, on behalf of the people of the province, it is currently a working  interest partner in three offshore developments: the Hebron oil field, the White Rose
Growth Project and the Hibernia Southern Extension. 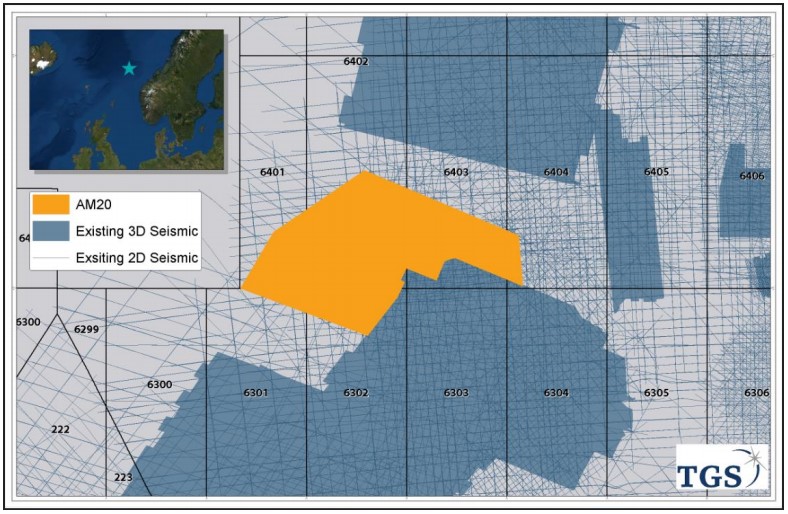