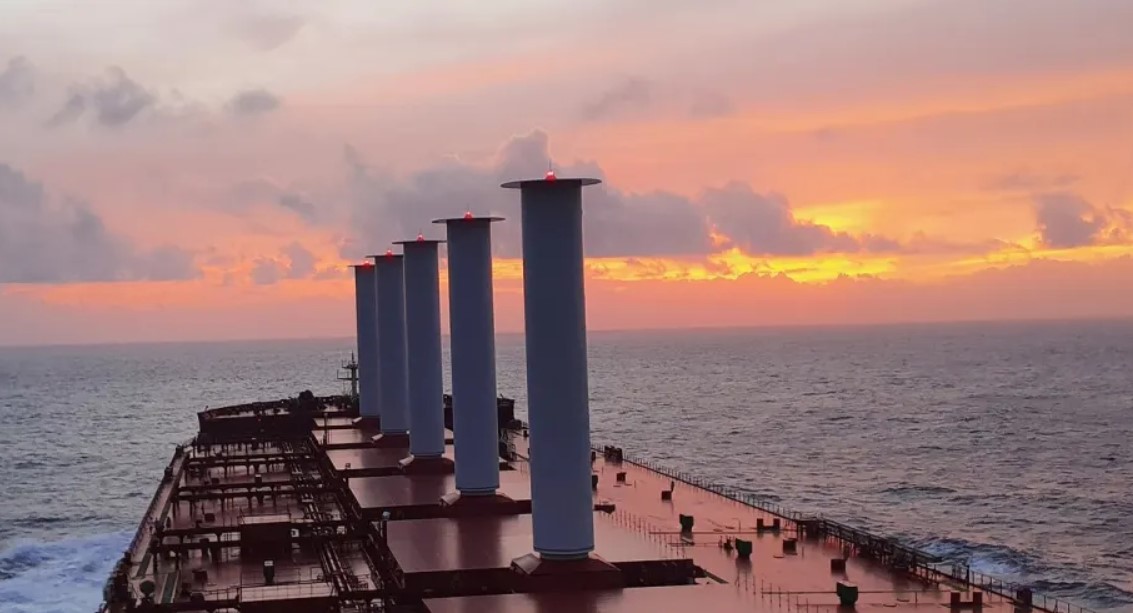 Back to overview
Home Green marine NAPA, Norsepower tech solution tie-up could reduce emission by up to 24%, research shows

NAPA, Norsepower tech solution tie-up could reduce emission by up to 24%, research shows

Finland-based cleantech firm Norsepower has partnered with NAPA, a provider of maritime software, services, and data analysis, to demonstrate the combined benefits of using their technology solutions.

The research undertaken by Norsepower and NAPA indicates that the combination of their solutions, Norsepower’s rotor sail and NAPA’s Voyage Optimisation, can reduce fuel consumption and emissions by up to an impressive 24%.

Moreover, significant savings could be achieved when considered in the context of the International Maritime Organization’s (IMO) approach to tightening the Carbon Intensity Indicator (CII) categories between 2023 and 2030.

This is particularly significant with the introduction of carbon taxes on the horizon as well as rising fuel costs. The figure is based on an examination of historical AIS data from 384 voyages on routes between the US, Europe, China, Saudi Arabia and Australia.

Detailed simulations were then conducted to compare this baseline with combinations of maintaining constant engine RPM alongside the application of the rotor sails and voyage optimisation technologies whilst ensuring the same arrival time for the vessels.

The fuel savings achieved by the rotor sails were less than 4% on some voyages and greater than 10% on others – when considering fuel costs alone, 4% is a notable saving and 10% is considerable.

However, adding voyage optimisation evened out these differences quite significantly, because the route could be varied to take advantage of local wind speeds without compromising the arrival date and without heading the vessel into conditions where waves would counter some of the positive thrust generated by the wind propulsion solution.

It is also worth noting that the average contribution of the technology to the total propulsion power is comparatively modest in the research simulations.

For example, the vessel considered in this study for the Persian Gulf – China route was a VLCC equipped with three 35-meter high rotor sails with a diameter of 5 meters.

Various concept studies have indicated that such vessels can accommodate at least six rotor sails of that size. Based on this, increasing savings beyond the results in this study is a real and significant prospect, Norsepower added.

The two liquified CO₂ carriers will be equipped with one 28x4m Norsepower rotor sail on each vessel.

The wind propulsion developer estimates that the sails will reduce the fuel and CO₂ emissions from each vessel by approximately 5%.

Earlier on, NAPA stressed the importance of data on the shipping’s decarbonisation journey. The company noted that big data plays a key role in helping the industry gain and action insights to deploy decarbonization innovations without compromising seafarer and passenger safety.

“The numbers are starting to prove themselves and it’s only a matter of time before integrating wind propulsion into ships’ energy systems and using this alongside complementary technologies is an obvious choice,” Norsepower concluded. 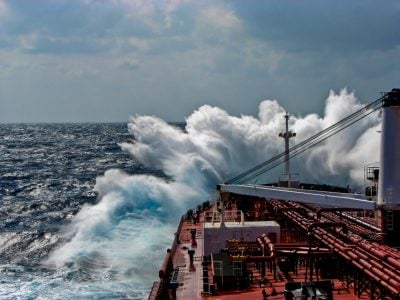