The time charters are for a period of 18 months for each vessel, commencing in August/September this year.

As informed, the terms of the confidential contracts include upside for both parties as well as downside protection.

NAT now has three TCs with Shell. In addition, the company said it has six TC arrangements with large oil companies – from three months up to 18 months.

“We are pleased to announce these important contracts which are examples of the confidence customers and partners in Big Oil have in NAT and our large fleet of Suezmax vessels. More or less all the time, we have ships in China. NAT is also doing work in India which is becoming increasingly more important,” Herbjørn Hansson, the Chairman & CEO of NAT, commented.

Earlier this week, World Maritime News reported that NAT ended the second quarter of 2017 with a net loss of USD 15.8 million, against a profit of USD 12.9 million seen in the same period a year earlier.

Currently, NAT has a fleet of around 30 vessels in operation. 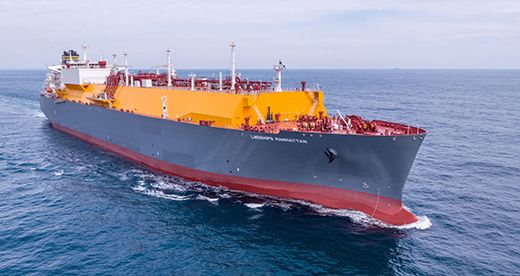