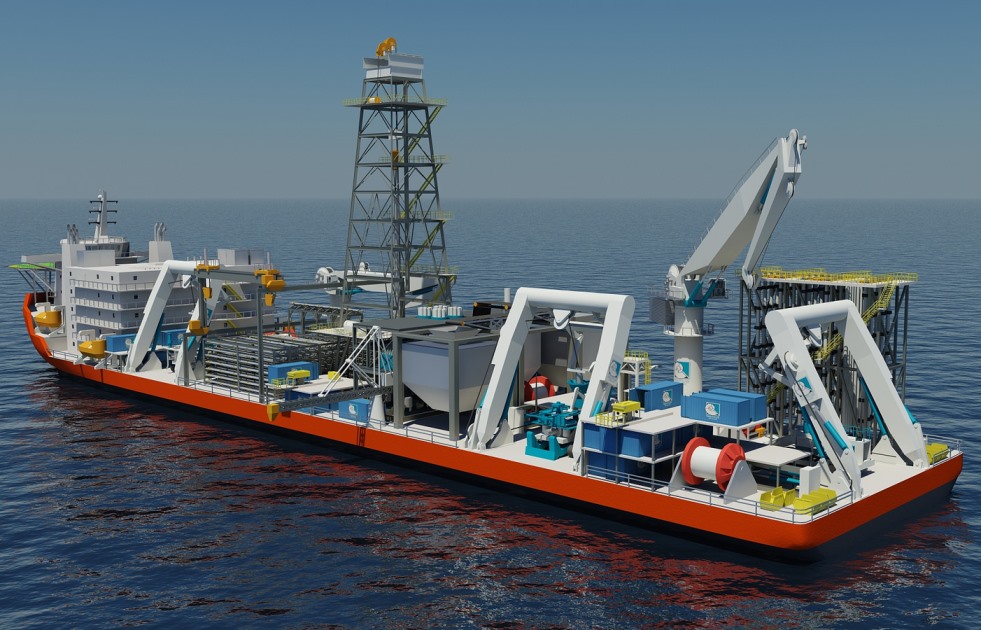 MLI is a Dubai-registered advisory firm focusing on companies in the resource sector with professionals in the UK, Switzerland and the US. MLI is advising Nautilus on alternative funding solutions.

Eight Capital, a Canadian principal-owned investment banking firm in the mining sector, should assist in review and analysis of strategic alternatives aimed at enhancing shareholder value.

In addition, Nautilus is currently said to be in discussions with other parties about the ownership of the production support vessel and terms of a charter of the PSV. 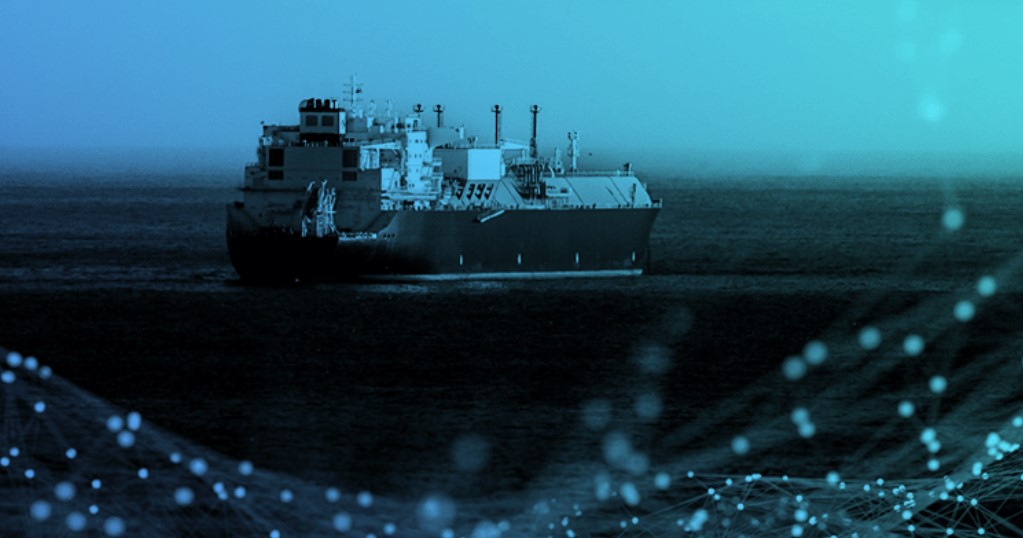