NEC Corporation today announced the completion of its first submarine-cable based integrated ocean observation system for the Central Weather Bureau of Taiwan. The system has been deployed in the sea off of eastern coast of Taiwan in order to strengthen seismic and environmental observations in the area. NEC won this construction project in September 2009.

The system was installed from Toucheng, on the eastern coast of Taiwan, and extends offshore through 45 kilometers of submarine cable. The tip of the cable is equipped with a node (enhanced branching device) that features a broadband seismograph, acceleration seismograph, tsunami pressure gauge, conductivity temperature and depth-sensor and underwater microphone. As part of an integrated ocean observation system, the node is also able to collect information on earthquakes and tsunami, in addition to integrated ocean environment observation. Furthermore, the node features a connector that enables new or replacement devices to be easily added underwater without the need to surface the equipment.

This system utilizes technologies developed through research that was contracted to the Japan Agency for Marine-Earth Science and Technology (JAMSTEC) for “development of a submarine network system” by the Ministry of Education, Culture, Sports, Science and Technology. It is part of the Ministry’s research on “construction of an earthquake and tsunami observation system”.

“We are honored that the Taiwan Central Weather Bureau have entrusted us to build their first Integrated Ocean Observation System for Taiwan. I firmly believe that this significant infrastructure will benefit the people of Taiwan by providing early warning signals which could save thousands.” said Yasuhiro Aoki, General Manager, Submarine Network Division. He further continued by saying, “NEC hopes this project will become a foothold for future projects to come, and wish to serve all earthquake regions.”

NEC first constructed a submarine cable earthquake observation system off the east coast of Japan in 1979. Since then, NEC has deployed earthquake and tsunami observation cable systems throughout eight adjoining areas, including their planning and construction. These systems continue to reliably provide valuable information for observation centers based on land and played a vital role by continuously transmitting data even during the “2011 Tohoku Earthquake and Tsunami”.

NEC aims to capitalize on its accomplishments and know-how from these systems in order to expand into additional regions and contribute to earthquake and environmental observations on a worldwide scale. 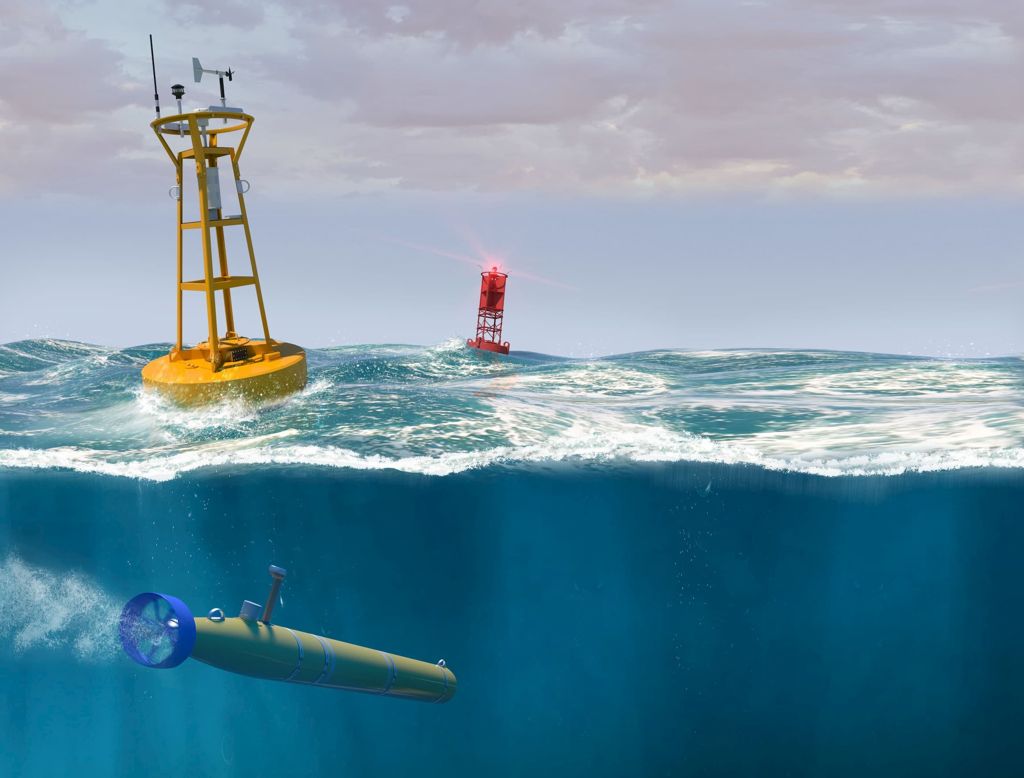