Photo: Illustration only; Courtesy of NEL

Nel’s electrolyser plant at Herøya can provide 500 MW of capacity to the market. Moreover, it has the possibility to expand up to 2 GW.

“We are ready to add the electrolyser production capacity needed in Europe and abroad,” said Nel’s CEO Jon André Løkke.

“Our brand-new and fully automated electrolyser manufacturing facility at Herøya is already producing at tree shifts. We are reaching new production records every week and will start a site selection process for additional production capacity in Europe.”

This week, the European Commission announced its REPowerEU communication. The document outlines the EU’s plans to make Europe independent from Russian fossil fuels well before 2030. It also highlights a series of measures to respond to soaring energy prices in Europe.

Among others, REPowerEU places an even stronger emphasis on the role of renewable hydrogen.

This new amount would contribute to reducing dependence on imported Russian gas by 25-50 billion cubic metres by 2030.

In addition, REPowerEU aims to bring forward the implementation of the Innovation Fund. This is in order to support the switch to electrification and hydrogen, including through an EU-wide scheme for carbon contracts for difference. It is also to enhance the EU’s manufacturing capabilities for innovative zero and low carbon equipment, such as electrolysers.

Furthermore, the EC has committed to assessing State aid notification for hydrogen projects as a matter of priority. The aim is to have the assessment of the first IPCEI completed by the summer.

“We are committed and ready to deliver on the promise to help make Europe the first climate-neutral continent in the world. It’s time to turn Europe’s hydrogen ambition into a reality. We need a clear and predictable regulatory framework which provides certainty and appropriate incentives for renewable hydrogen technologies,” said Løkke in conclusion. 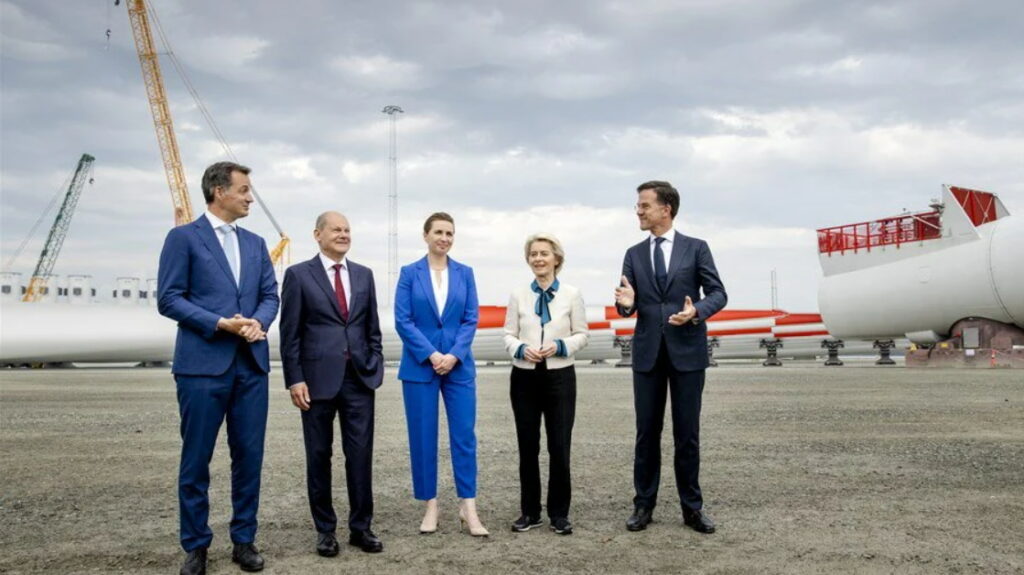