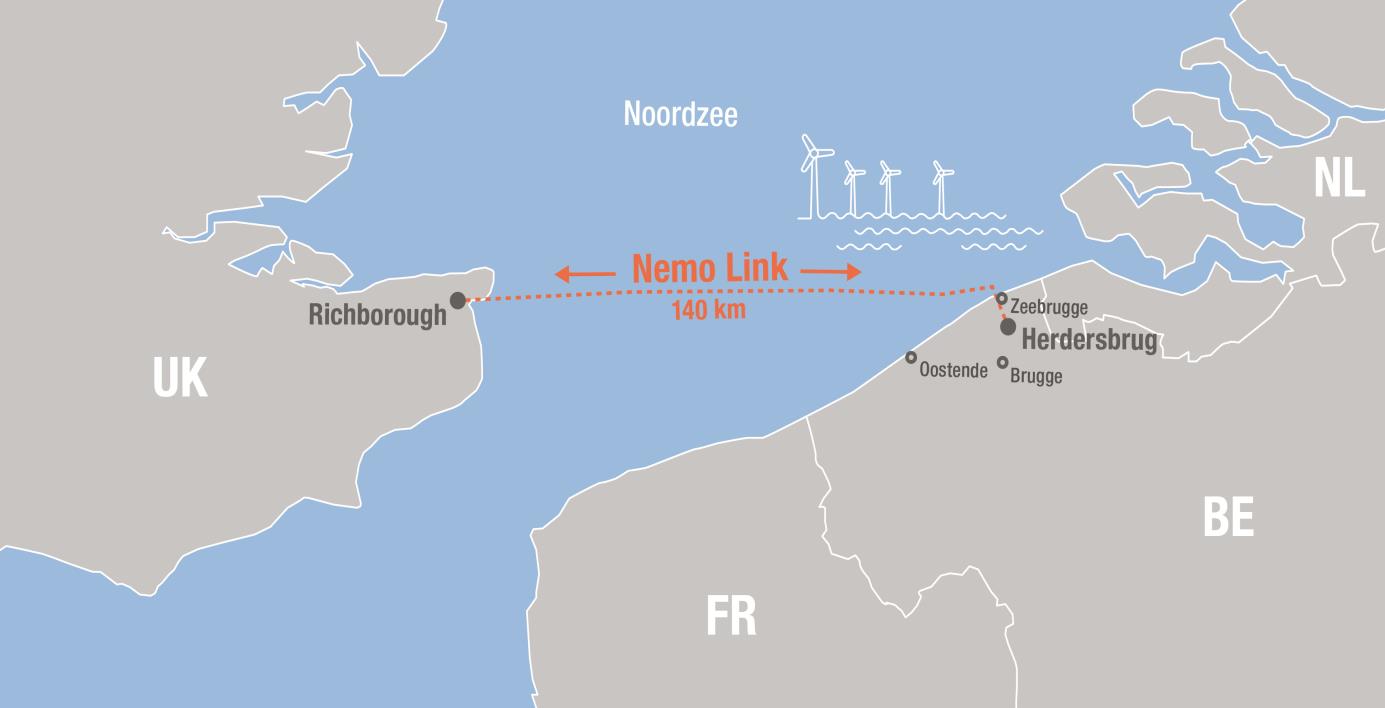 Belgian and British transmission system operators, Elia and National Grid, have started the commercial exploitation of the first subsea interconnector between Belgium and the UK – the Nemo Link.

Energy exchanges have started with an average of 773 MW to be exchanged and a total amount of 18,559 MWh to be transported for the whole day via the Nemo Link cable.

The transmission cables are 140 kilometres long (including a 130 km stretch in the North Sea) and connect converter stations in Richborough, UK and Bruges in Belgium, each of which is integrated into its respective national grid.

Chris Peeters, chief executive officer of Elia, said: “Today, 31 January 2019, marks the culmination of a huge project resulting from excellent collaboration between Elia and National Grid. In energy terms, the interconnector will offer a better future for consumers in both countries and facilitate the transition towards a sustainable and affordable electricity system. It will also give us more ways of guaranteeing security of supply. The commissioning of the Nemo Link, combined with that of the ALEGrO connection, scheduled for next year, will significantly boost our energy exchange capacity and position our infrastructure at the heart of Europe’s future electricity system.”

John Pettigrew, chief executive officer of National Grid, said: “We’re delighted that Nemo Link and the Richborough Connection are now both fully operational and will play a key role in delivering cleaner energy to UK consumers, while also making supplies more secure and competitive. Interconnectors like Nemo Link are the perfect tool to move renewable energy from where it is produced to where it is needed most. By connecting the UK and Belgian electricity markets, we will also ensure customers have access to different sources of generation and lower priced electricity. This will mean that customers pay less for their energy.”

During the construction of Nemo Link, teams were faced with several challenges including finding more than 1,200 potential explosives on the seabed and beaches. Many of these dated back to WW2 and had to be detonated by Royal Navy dive teams.

Since construction began in 2015, more than 1,400 engineers and project specialists have worked on the project with over 2.6 million hours spent on the project – excluding manufacturing. 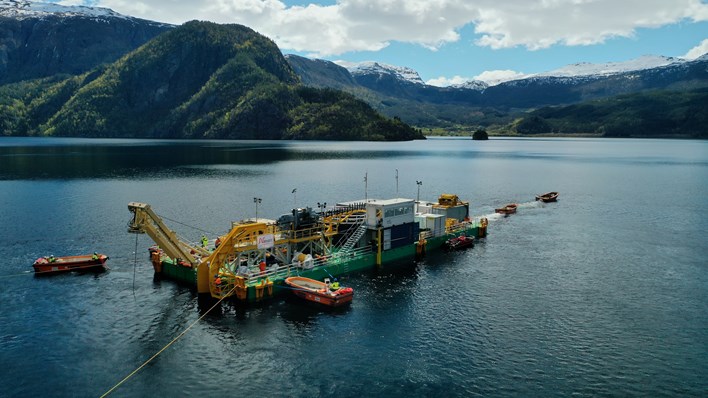