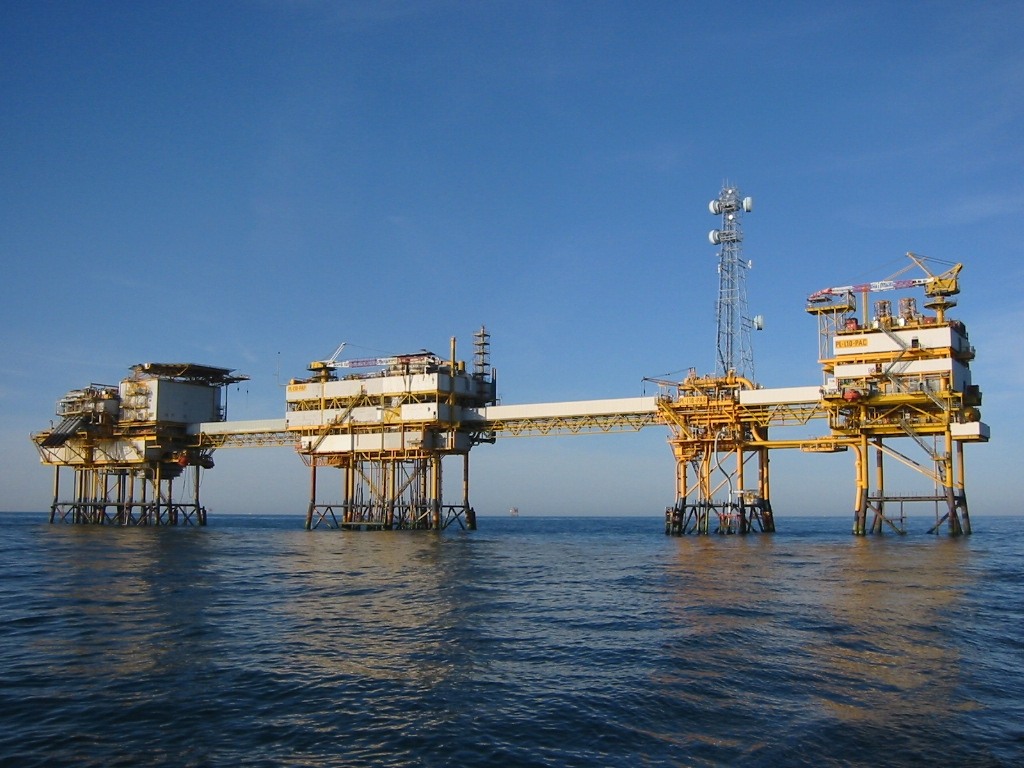 Oil and gas company Neptune Energy has developed new “digital twins” of two platforms in the Dutch North Sea, which will help in its drive to repurpose existing facilities for a carbon capture and storage project.

Neptune said on Thursday that its new digital twins will accelerate work schedules and reduce costs and environmental impacts by enabling engineers to work onshore as well as support the planning of Neptune’s major carbon capture and storage project in the L10 area.

The UK-based 3D technology specialist, Eserv, is creating digitised versions of the L10-A complex’s drilling and production platforms where the large-scale offshore CCS project is planned.

It follows the development of five digital twins of Neptune-operated platforms in the UK, Norway, and elsewhere in the Dutch sector. This will enable engineers and integrity specialists to carry out an estimated 4,100 hours of work from onshore locations, improving efficiency and cutting carbon emissions associated with offshore travel, according to Neptune.

Neptune Energy’s Chief Information Officer, Kaveh Pourteymour, said: “These two new additions will allow us to maximise those benefits while also expanding the use of ‘digital twins’ beyond our traditional E&P activities. We believe their implementation can help accelerate our drive to repurpose existing facilities to deliver large-scale CCS facilities.”

As explained by Neptune, progressing with the CCS project in the L10 area would see it become one of the largest CCS facilities in the Dutch North Sea, with the depleted gas fields around the L10-A, L10-B, and L10-E areas capable of storing more than 50 per cent of the CO2 volumes being targeted by the Dutch industrial sector.

Lex de Groot, Managing Director of Neptune Energy in the Netherlands, said: “As the largest offshore gas producer in the Dutch sector of the North Sea, we are well-positioned to help the Netherlands achieve its climate goals by repurposing existing assets for CO2 storage or green hydrogen production. Embedding modern technologies in this way ensures we can plan work, inspect plant equipment and monitor changes in the physical structure, or identify potential issues early and accurately, increasing our chance of success and enabling us to deliver against much shorter timescales.”

Developing digital twins of assets in the UK, Norway, and the Netherlands has enabled Neptune engineers to carry out survey, inspection, and verification work from onshore. A digital twin of the Cygnus platform in the UK also supported the development of detailed flight plans for drone-based surveys as part of a methane emissions study.