The consolidated profit of Neptune for that period after providing for income tax amounted to $2.871 million (Dec 2012: loss $22.446 million).

The half year ended on 30 September 2013 as a result of the decision to change the annual reporting balance date to 31 March to align with that of Neptune’s parent entity, MTQ Corporation Ltd.

Revenue for the half was $72.557 million (Dec 2012: $41.613 million), with the main drivers of this significant increase in revenue being a vessel campaign involving multiple divisions from January to early June and NEPSYS® work both in the domestic Australian market and Asia.

Neptune’s Chief Executive Officer, Robin King said: “It is pleasing to report a profitable half and a significant increase in revenue. It has been very encouraging to see the increased interest that NEPSYS®, our patented underwater welding technology, has generated in the past 12 months. Despite the significantly higher revenues, Neptune managed to keep its overheads stable and rationalised some locations in Perth by centralising some of our operations.

“The next half is not expected to be as strong. Although activity in our business remains solid across many of our areas of operation, the first half benefitted from the vessel campaign and multiple NEPSYS® campaigns.” 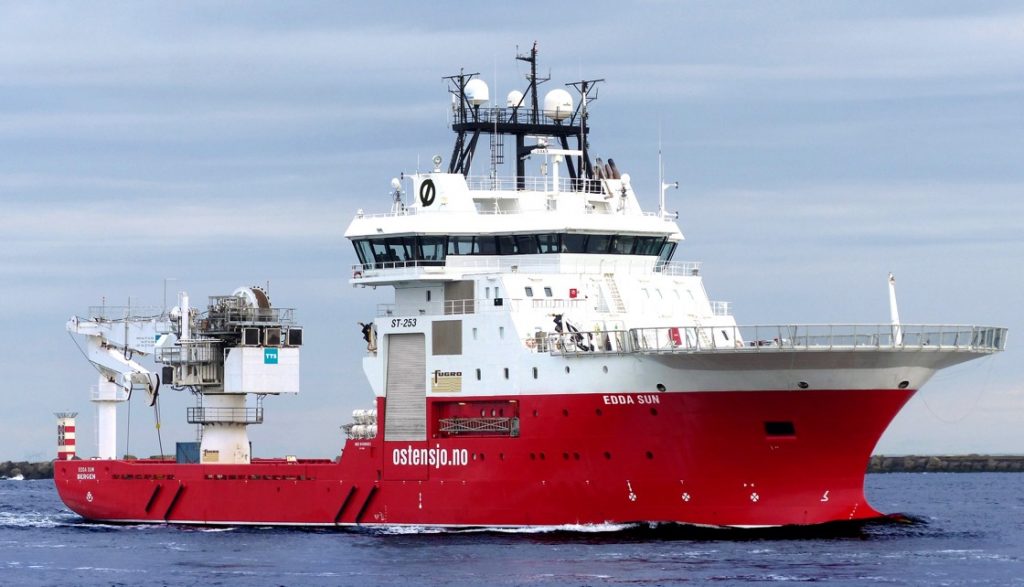