Oil and gas company Neptune Energy is taking part in a pioneering pilot project to create the first offshore hydrogen plant in the Dutch sector of the North Sea.

According to Neptune, a megawatt electrolyzer will be placed within a sea container and installed on Neptune’s Q13a platform, in the Dutch sector of the North Sea, 13 kilometers from Scheveningen.

“The platform is well-suited for the ground-breaking project; as the first fully electrified offshore oil platform in the Dutch North Sea, it saves approximately 16.5 kilo-tonnes of CO2 per year,” Neptune said.

The hydrogen produced by the electrolyzer on Neptune’s Q13a platform will be transported via an existing pipeline to a second platform, operated by Taqa. There it will be used to generate electricity for powering the platform.

Neptune Energy’s managing director for the Netherlands, Lex de Groot, said: “This pilot demonstrates the valuable role gas has to play in the integration of various energy systems and underlines our commitment to adopting innovative technologies and supporting a sustainable future for our business. The North Sea, where both wind and natural gas are abundantly available, is the perfect testing ground and we are proud that our Q13a platform has been selected. The platform was the first in the Netherlands to be fully electrified, making it an excellent fit for this important pilot.”

The pilot is expected to begin production later in 2020. According to Neptune, it will provide the participants with the opportunity to develop their experience of producing hydrogen in an offshore environment, and will create a testing ground for innovative technologies and integrated systems.

The pilot project commissioned by NexStep, the Dutch Association for Decommissioning and Re-Use, and TNO, the Netherlands Organisation for applied scientific research. 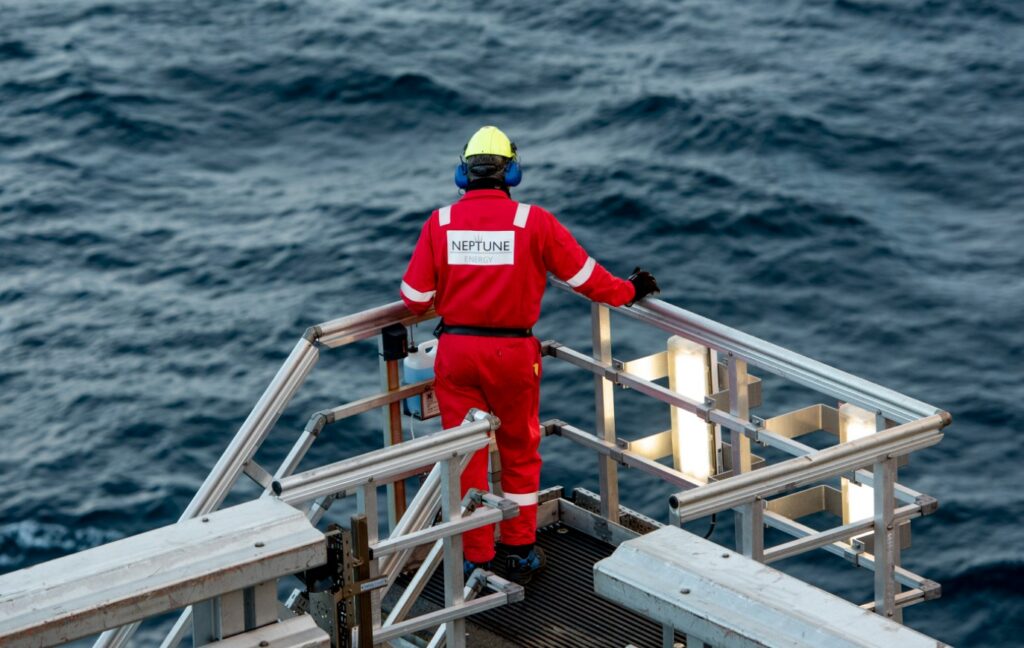