Providence said on Thursday that Alan Linn was appointed as the new CEO of the company. He will also join the board as an executive director.

He replaces former CEO Tony O’Reilly who decided to step down from the position in early December. O’Reilly agreed to work with the board until the end of January 2020 to ensure an orderly transfer of his responsibilities.

In the interim, his executive functions were assumed on a temporary basis by the company’s chairman Pat Plunkett.

As for Linn, he has over 35 years of international oil and gas industry experience with a successful track record of operating and developing businesses in diverse and often challenging environments.

He has over ten years of leadership experience as an executive director working with listed oil and gas companies like Lasmo, Cairn Energy, Tullow Oil, ROC Oil, and Afren. Linn joins Providence from Third Energy Onshore where he was the CEO.

Pat Plunkett said: “I am pleased that Alan has agreed to join Providence at this time of significant opportunity within the company. He has the ideal mix of operational and strategic experience for the position, and will bring valuable insights to the board as we rebuild the business after the challenging past year.”

Regarding his appointment, Linn stated: “I am delighted to be joining Providence and look forward to working with the team. The opportunity to lead the commercialization of an oil and gas field with the potential of Barryroe is very compelling.” 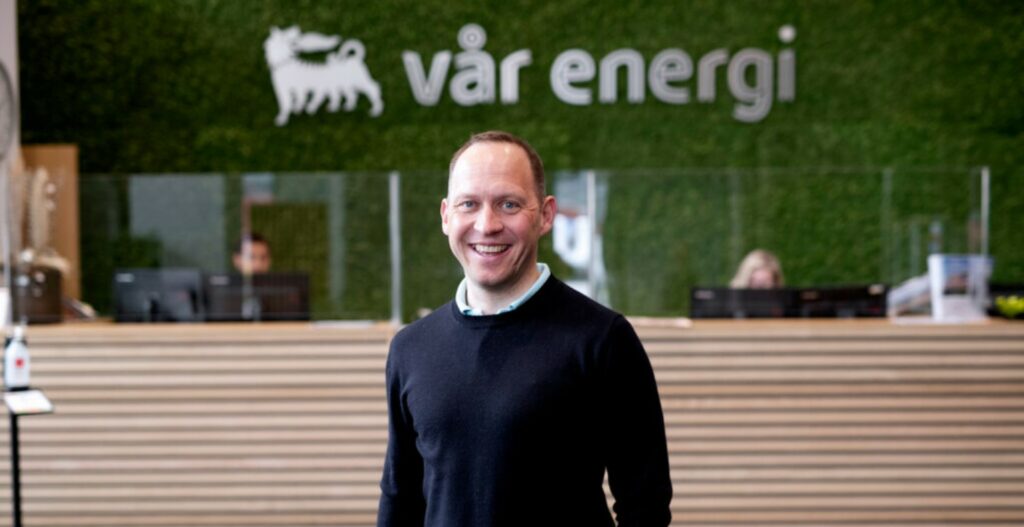