The Board of Neptune announced that Boon Wee Kuah will be Chairman of Neptune Marine Services Limited effective from 14 June 2013.

Kuah joined the Board of Neptune on 16 March 2011 and will replace Peter Wallace as Chairman, who will remain as a Non-Executive Director of Neptune. Kuah is a qualified chartered accountant with a University degree in Mechanical Engineering. He was previously a senior management Executive of PSA International Pte Ltd, having served as CEO of PSA Singapore Terminals. Kuah is also Group Chief Executive of MTQ Corporation Limited. 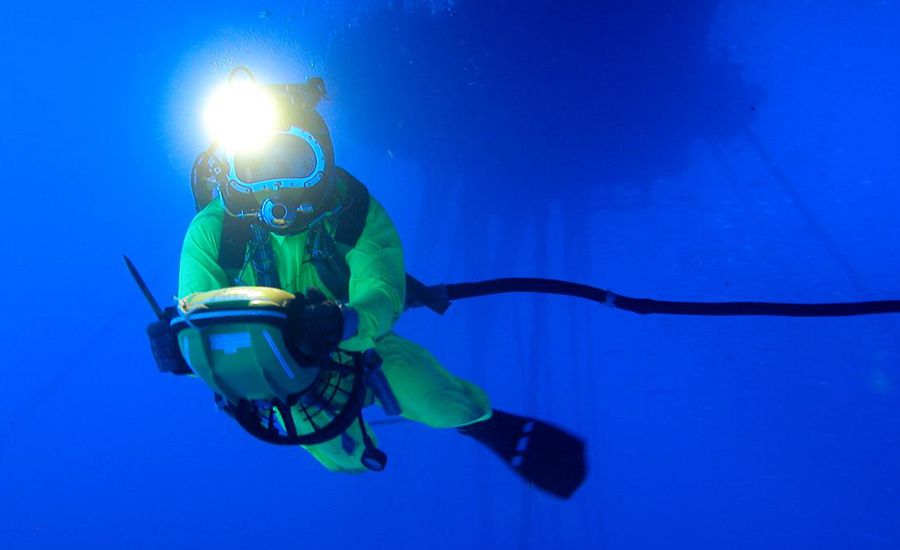