Energean said on Tuesday that it appointed Iman Hill as its new COO, effective November 1, 2018.

Hill is a petroleum engineer with over 30 years of global experience in the oil and gas industry with expertise in the technical and commercial aspects of the petroleum business, in particular, development and production projects.

Before joining Energean, she was responsible for managing global operations as the technical director and GM for the UAE and president for Egypt at Dana Gas PJSC.

Hill began her career with BP in 1984 and worked in a variety of technical positions before becoming a senior reservoir engineer. In 1997 she joined Shell International where she held positions such as senior regional adviser for Africa to the E&P CEO and the chairman of Shell, E&P business interface manager for the Middle East and GM at Shell Egypt, and chairwoman of Shell companies in Egypt.

She previously held non-executive directorships at Outokumpu and EMGS.

Mathios Rigas, CEO of Energean, said: “Iman is a highly experienced oil and gas professional with a proven track record and we are delighted to welcome her to the team. She brings a wealth of operational and technical expertise, and we look forward to working closely with Iman across all of our global operations as we continue to grow production, profitability and deliver shareholder value.”

In recent company news, Energean said earlier this month that it was considering farming down its Katakolo field development located in Western Greece once it gets the approval of the environmental and social impact assessment for the project.

Also, the company announced in September that the FPSO unit for its Karish and Tanin development located offshore Israel was expected to sail away from a yard in Singapore in late 2020 ahead of first gas in 2021. 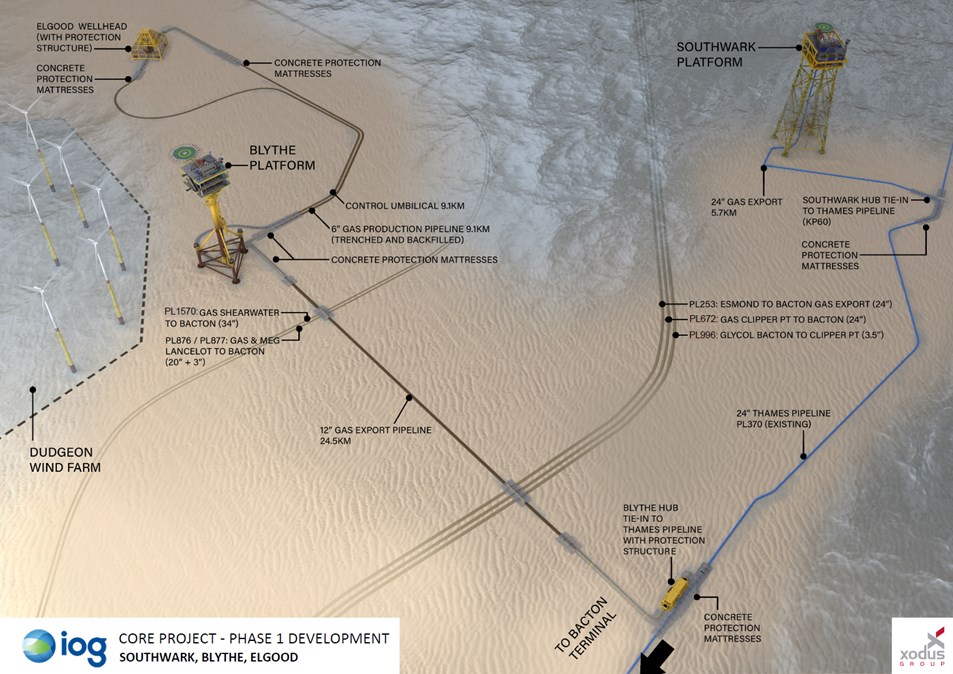