Gulf Marine Services (GMS), a provider of self-propelled, self-elevating support vessels for the offshore oil, gas and renewables industries, has inked a new contract for one of its small-size class vessels with an increased day rate, confirming the firm’s belief in a market recovery and fuelling expectations of even higher rates in the future along with a further rise in fleet utilisation.

GMS announced the award of a seven-month contract for one of its K Class vessels on Thursday. The latest contract, which the company sees as a sign of improving conditions in the market and as a harbinger of better day rates in the future, was secured with a National Oil Company (NOC) in the Middle East and North Africa (MENA) region.

Mansour Al Alami, GMS, Executive Chairman, remarked: “This contract award continues to reflect the upward trajectory on day rate levels that we have seen on other recent awards and signals that our markets continue to improve. GMS remains well positioned, with a high level of utilisation already locked in for the year and also going into 2023.”

The new contract is scheduled to start in March 2022 and brings the total secured fleet utilisation level for the year to 79 per cent.

The hopes for further growth, resulting in higher rates and improved fleet utilisation, are supported by several contract awards, which GMS won in the past few months. The most recent deals, which the firm landed last December, include two new contracts for two of its large-size class vessels.

When it comes to the recent management changes within GMS, this provider of self-propelled, self-elevating support vessels appointed, earlier in February 2022, a former Chief Financial Officer (CFO) of the Qatari Investors Group as its new CFO, after the previous one decided to step down from the role. 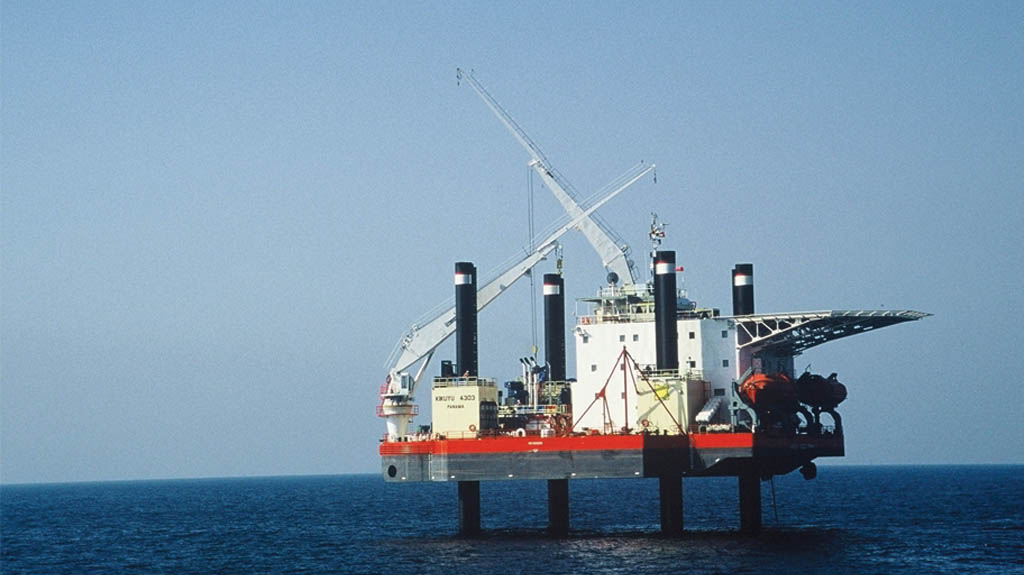