Under the project name the Machine Odyssey, the autonomous tug Nellie Bly completed its journey in 129 operational hours over 13 days. The program was commanded by U.S. Coast Guard-licensed mariners remotely stationed 3,000 miles away in Boston.

96.9% of the 1,027 mile journey was accomplished under fully autonomous control and the SM300 successfully executed 31 collision-avoidance and traffic separation maneuvers, according to the company.

“The completion of this voyage marks the catalyst for a new era of at-sea operations,” said Michael Johnson, CEO of Sea Machines.

The SM300 is a comprehensive sensor-to-propeller autonomy system that uses advanced path-planning, obstacle avoidance replanning, vectored nautical chart data and dynamic domain perception, all to control a voyage from start to finish.

Throughout the voyage, the tug averaged a speed of 7.9 knots Sea Machines garnered 3.8TB of essential operational data showcasing how the ships can readily connect as IOT systems into the cloud economy.

Furthermore, the SM300 provided the remote commanders in Boston with an active chart of the environment and live augmented overlays showing the progress of the mission, state of the vessel, situational awareness of the domain, real-time vessel-borne audio, and video from many streaming cameras.

During the voyage, the autonomous tech company used renewable hydro-treated vegetable oil (HVO) biofuel to reduce the number of harmful emissions produced during the longest autonomous mission at sea.

“Remotely commanded autonomous vessels provide the marine industries with the platform necessary to be competitive in the modern world, delivering significant increases in productivity and operational safety, digitized ultra-efficiency and response speed, and will provide a new world of actionable operational data for improved planning and business practices,” said Michael Johnson, CEO of Sea Machines.

“The Machine Odyssey was a success and we believe we will soon see autonomy become commonplace,” Johnson concluded. 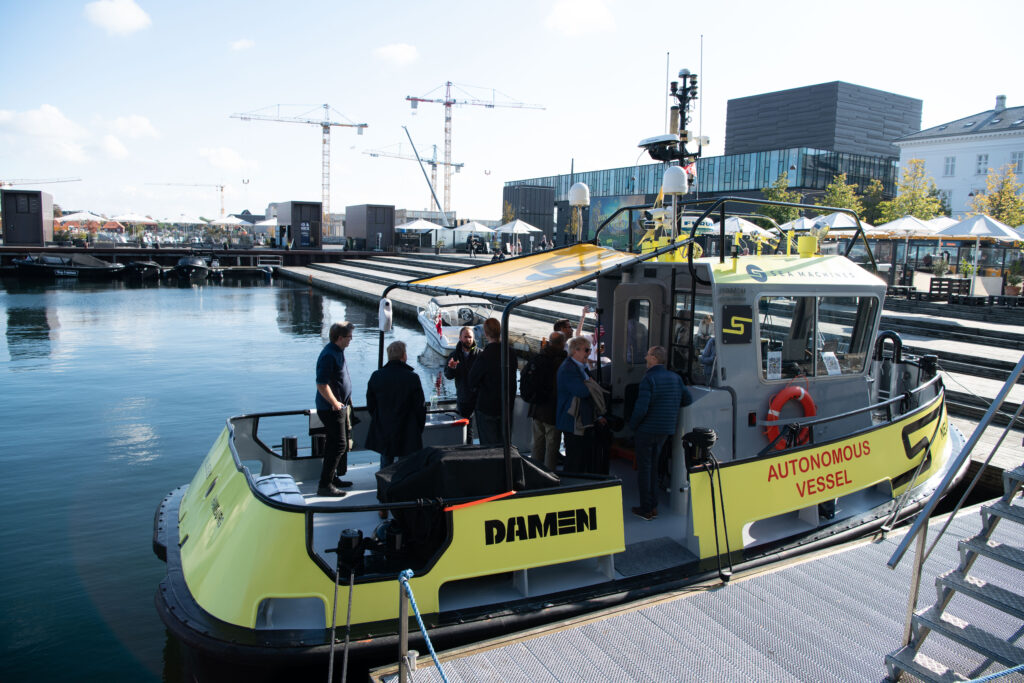