After that, the two systems will go to Bergen for installation and site acceptance test (SAT).

Both systems should be installed and operational in a purpose built chamber hall at NUI by end of July.

Bergen-based NUI is an independent third-party supplier of test, verification and analysing services.

A major part of the tests concern equipment and tools for subsea usage.

The idea behind ultradeep testing originated many years ago.

Building of the new chambers was recently on hold, due to cost and complexity.

Last year NUI signed a contract with Optime Subsea at Notodden for the delivery of two ultra-deep test chambers NUI believes will be able to cover the demand from the subsea industry for the upcoming years.

The largest chamber has a maximum allowable working pressure of 700 bar, equal to approximately 7000 meter depth at sea.

The smallest chamber has a maximum allowable working pressure of 1000 bar, equal to approximately 10.000 meter depth at sea.

Both chambers deliver tests in both wet medium and with gas.

In addition to a deep-water quay and connected subsea test areas NUI has both laboratory and pressure chambers up to a decent size of 50 cubic meter.

There are also plans to expand the hyperbaric pressure testing service further.

There may be a possibility to test smaller equipment up to 2500-3000 bar pressure in the future, but only if there is a demand from customers. 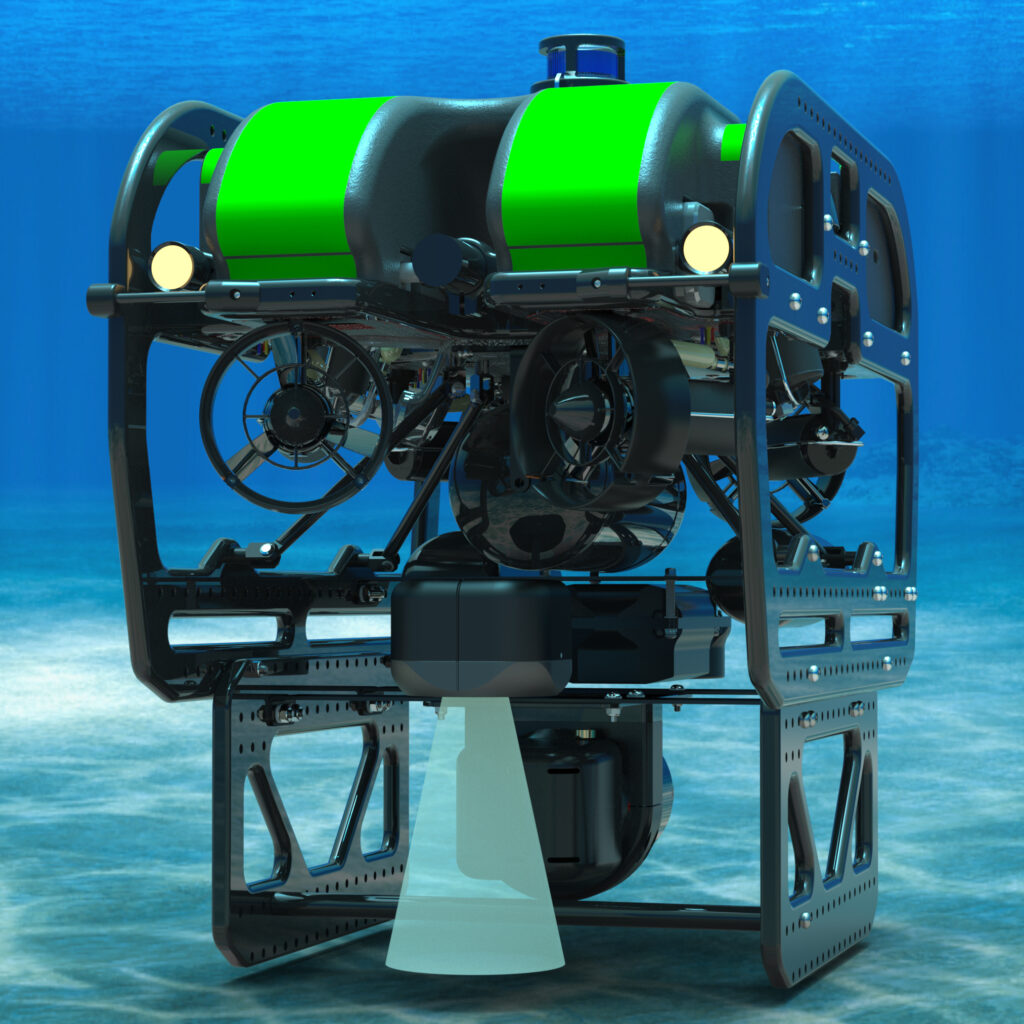