Two UK-headquartered and AIM-listed oil and gas companies, i3 Energy and Europa Oil & Gas, have completed a farm-in agreement (FIA) for a sub-area of UKCS Licence P.2358, containing the Serenity discovery in the North Sea, ahead of an appraisal well planned for September.

Back in April 2022, Europa Oil & Gas announced the details of the Serenity farm-in agreement, explaining that this agreement was subject to approval from the North Sea Transition Authority (NSTA) and other customary conditions. This deal followed the agreement in principle that the two UK players reached in March 2022.

In an update on Monday, the company revealed that all conditions precedent required to complete the farm-in to i3’s UK Seaward Production Licence P.2358, containing the Serenity oil discovery have now been satisfied and the farm-in has now been completed.

Simon Oddie, Europa Oil & Gas CEO, remarked: “I’m pleased that we have now completed the final formalities of the Serenity Farm-in and look forward to updating the market as we progress, with i3 Energy as operator, towards starting drilling operations in early September.

Oddie also said that the well has the potential to prove sufficient recoverable volumes to justify a standalone development.

Thanks to the farm-in deal, Europa has now acquired a 25 per cent non-operated working interest in a sub-area of UKCS Licence P.2358, Block 13/23c containing the Serenity discovery. The firm will fund 46.25 per cent of the cost of the upcoming Serenity appraisal well up to a gross capped well cost of £15 million ($18.2 million) while well costs exceeding this amount will be funded by the companies in proportion to their respective working interests.

On the other hand, i3 has retained a 75 per cent operated interest in the New Serenity Block and a 100 per cent interest in the remainder of Block 13/23c which contains the Minos High prospect and Liberator discovery.

A little over two months ago, i3 Energy entered into a contract with Petrofac Facilities Management for well engineering, operations management and operator services for the drilling of the Serenity appraisal well.

Since Petrofac has an existing contract with Stena Drilling for the use of the Stena Don dynamically positioned 5th generation semi-submersible drilling rig, a well slot for the Stena Don to drill the Serenity appraisal well was secured in late May 2022.

As a result, the Stena Don rig will start this contract between 15 August and 15 September 2022.

Majid Shafiq, CEO of i3 Energy, commented: “The next significant step is to drill the appraisal well, which is on track for spud in September. The well will help us delineate the size of the field and provide the critical information required to formulate an effective development plan for a potentially very large oil field.” 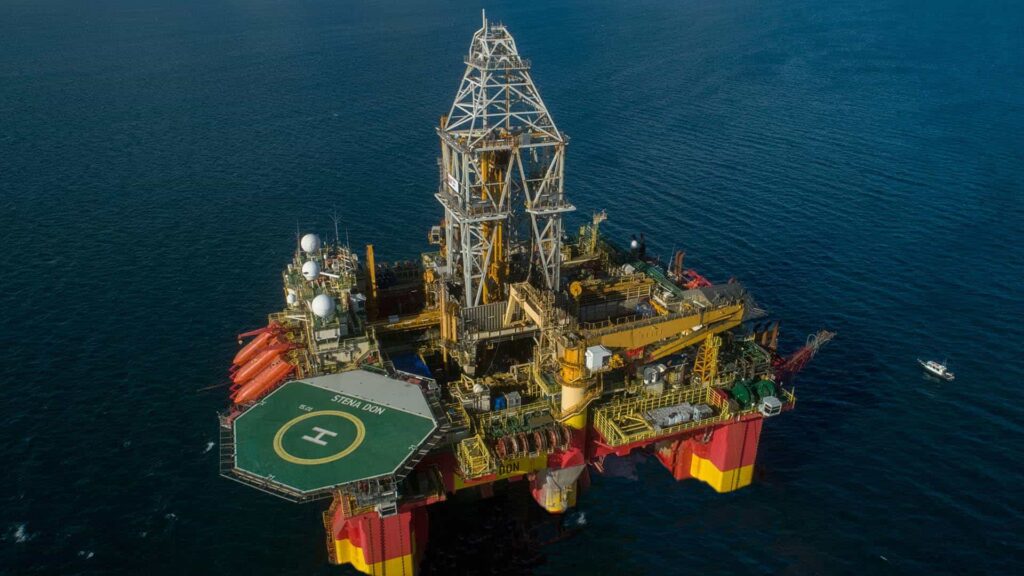