Ankara hosted a working meeting between Alexey Miller, Chairman of the Gazprom Management Committee and Taner Yildiz, Turkish Minister of Energy and Natural Resources. The parties discussed the main issues of constructing a new gas pipeline across the Black Sea towards Turkey.

The meeting considered the preliminary feasibility study on the new gas pipeline and approved its new route. The four strings will have an aggregate capacity of 63 billion cubic meters a year. 660 kilometers of the pipeline’s route will be laid within the old corridor of South Stream and 250 kilometers – within a new corridor towards the European part of Turkey.

On January 28 Gazprom will submit a notice requesting a conduct of FEED operations for the new Turkish offshore section. Gazprom will be solely responsible for the construction of the offshore section. Turkish gas transportation facilities will be built jointly. The project stakes will be distributed in the course of the future talks. Botas is approved to represent the Turkish party. Gazprom and Botas will develop the project schedule within 7 days, Gazprom wrote on their website.

Alexey Miller noted: “The joint construction of the gas transportation facilities within such an important project would create the strategic infrastructure partnership between Gazprom and Botas. The talks were friendly and constructive. Both parties are keen to hit the target. Our priorities – to study the route’s options in Turkey, to define the location of the landfall facilities, gas delivery points for Turkish consumers and border crossings between Turkey and Greece. We agreed to plan our work in such a way that would allow us to sign an Intergovernmental Agreement on the gas pipeline in the second quarter this year, therefore the first gas would come to Turkey in December 2016. In this respect, the first string’s throughput capacity of 15.75 billion cubic meters will be exclusively intended for Turkish consumers. Considering the state of readiness of the Russkaya compressor station and the pipeline’s offshore section, this deadline is absolutely real.” 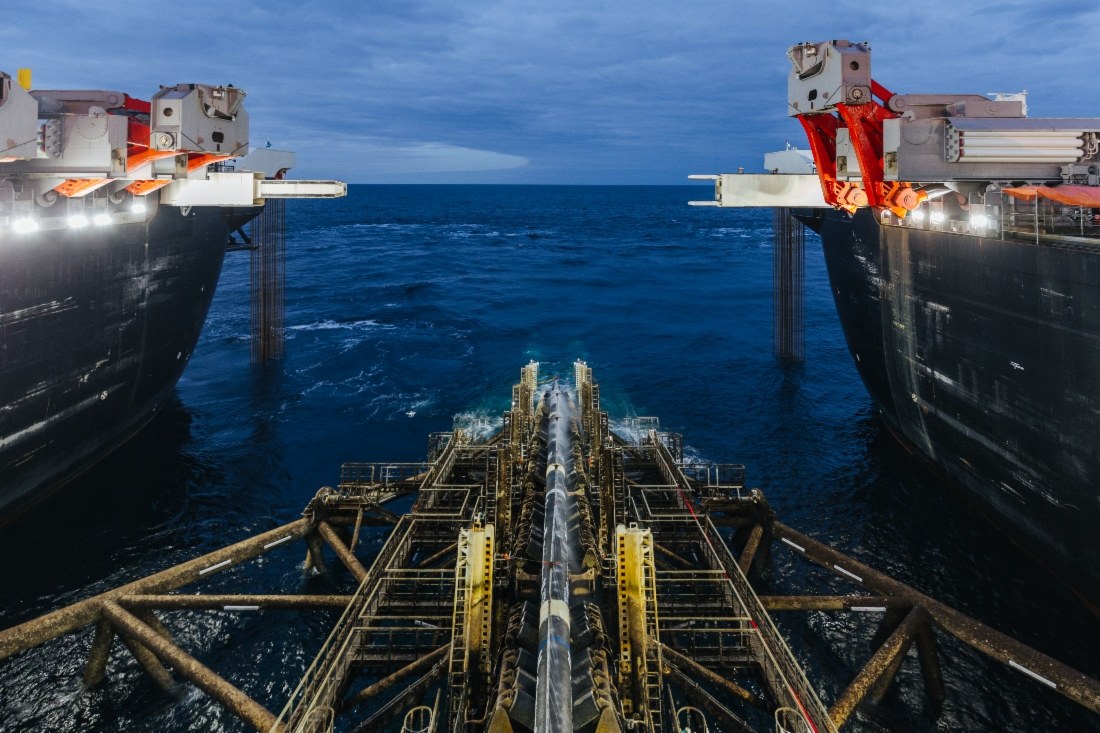