The new corporation enters the stage at a very tough period for the shipping industry suffering from overcapacity and low rates. However, China believes that this very trend will drive market consolidation through mergers and acquisitions that would strengthen the companies’ competitive edge.

China Cosco Shipping will have a fleet of 832 ships valued at USD 21.9 billion, becoming a major rival to Maersk, MOL any NYK Line. Capacity-wise, it will be the world’s largest dry bulk and tanker owner, fourth on global scale with respect to its container fleet.

The corporation said it would focus on “6 + 1” clusters, those being shipping, logistics, finance, equipment manufacturing, shipping services, socialized industry and the Internet related activities and business innovation.

The establishment of the new shipping giant comes amid Alphaliner’s announcement on the talks between French container shipping major CMA CGM and its Chinese counterpart China COSCO to set up a new carrier partnership.

As disclosed, the duo is also seeking to also rope-in Evergreen and OOCL in a plan that could potentially split up three of today’s four main East-West alliances. 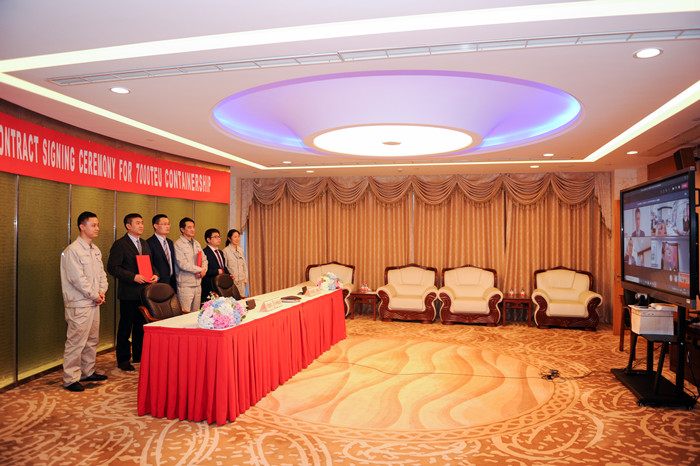