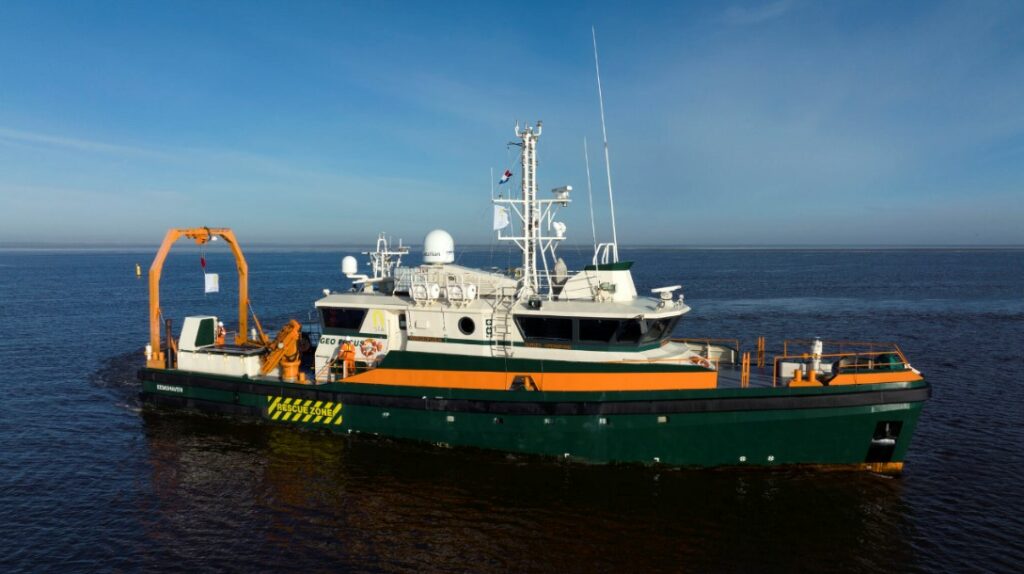 The campaign started on 3 September at the site located off the coast of north County Dublin and County Meath, with completion expected on 3 October, weather permitting.

Activities will be confined to the proposed export cable route area, which forms an irregular shape spanning 11 kilometers north-south and 18 kilometers east-west at its widest point.

The survey area has two landfall areas close to Balbriggan and surveys will proceed as shallow as approximately 3 meters water depth.

Typically, the towed cable lengths will be about four times the water depth while acquiring survey data. Work will be conducted during 24-hour operations.

To remind, N-Sea signed a long-term vessel agreement with Geo Plus at the beginning of the year for Geo Focus.

NISA is one of seven projects the Irish government designated as relevant to be fast-tracked through the then-new marine planning regime.

Statkraft secured a foreshore license for site investigation at the project at the end of 2021.

The project will comprise between 30 and 36 turbines that will deliver around 530 MW of capacity. Construction is expected to begin in 2024, with commissioning planned for 2026.

The Irish Government recently increased the country’s offshore wind target for 2030 from 5 GW to 7 GW after reaching an agreement on Sectoral Emissions Ceilings that set maximum limits on greenhouse gas emissions for each sector of the economy to the end of the decade. 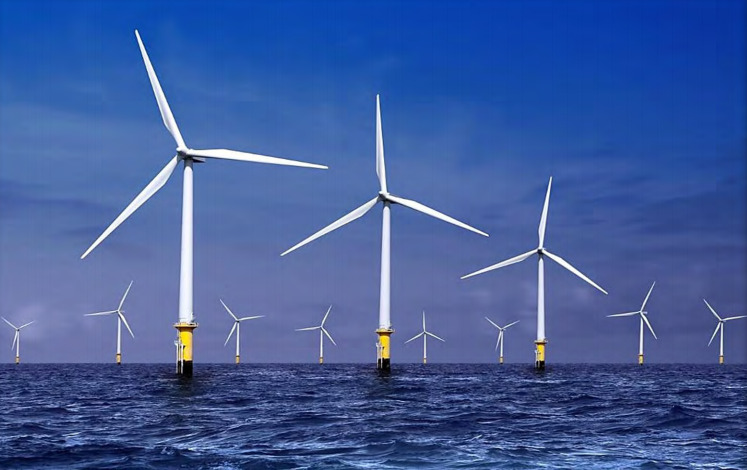