In a State of the County Address this month, Albany County Executive Daniel P. McCoy revealed the intentions for the county to become the manufacturing hub of Upstate New York for the state’s offshore wind programme.

The plan for tapping into the offshore wind opportunities is part of the Albany County Economic Recovery Plan to bolster the economy that has been devastated by the lingering effects of the economic shutdown, according to the official press release from the Albany County.

“[We] will make Albany County the Upstate Manufacturing Hub for New York State’s Offshore Wind Program by partnering with the County and Local IDAs to drive private investment in our ports, ensuring our existing manufacturers are included in the offshore wind supply chain”, McCoy said.

Port of Albany is already part of the offshore wind development plans in the state. In 2020, Equinor included the port in its proposals submitted at the state’s solicitiation for up to 2.5 GW of offshore wind capacity, planning to house the manufacturing of wind turbine towers and transition pieces (TPs) there. In January, a partnership between Equinor and oil & gas major BP were selected to develop the 1,260 MW Empire Wind 2 and the 1,230 MW Beacon Wind 1 projects off New York.

As part of their development, Equinor and BP will partner with the State of New York to transform the Port of Albany and the South Brooklyn Marine Terminal (SBMT) into large-scale offshore wind working industrial facilities. 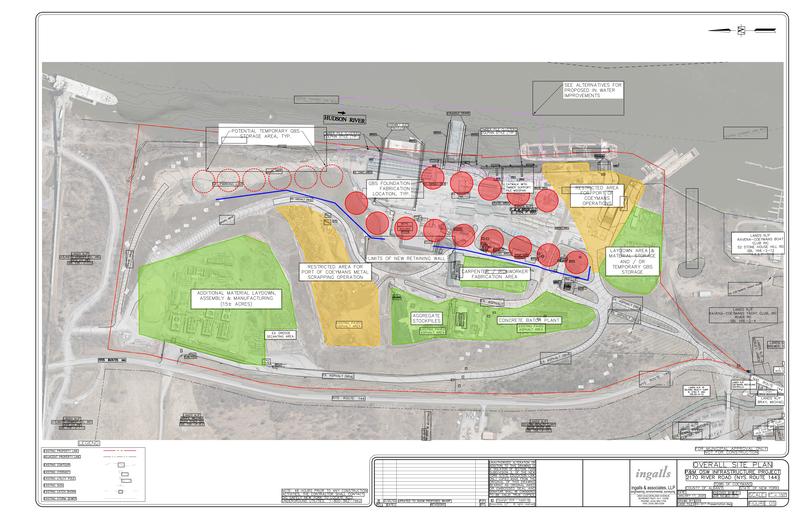