A year-long, $180,000 review designed to ensure better long-term local authority planning for up to 2000 properties in erosion-prone Northland coastal areas is nearing completion.

The review began last year and is designed to update the Northland Regional Council’s existing coastal hazard zones, most of which were developed at least 10 years ago.

A staff progress report prepared for an upcoming meeting (June 23) of the Northland Regional Council’s Environmental Management Committee says the review is needed to reflect a number of factors. These include changes in the understanding of coastal processes, changing sea level rise predictions and site-specific changes that have occurred since the last assessments.

“While erosion itself is a perfectly natural process, development of the region’s coastal margins over the past 50 or 60 years has increased the associated risks,” committee chairman Councillor Joe Carr said.

Councillor Carr added that these risks have long been known to most of the property owners involved and in many parts of Northland, formal local authority coastal erosion hazard zone (CEHZ) setback lines have been in place for more than two decades.

“In 2006 more than 630 dwellings and 1090 properties, collectively worth several hundred million dollars, were in (or partially in) identified CEHZ.”

He said CEHZ setback lines are implemented through District Plans and impose certain controls over at-risk land, which can include requiring developers to assess and mitigate those risks when planning developments there.

Regional council staff had worked with their district councils’ counterparts to compile a list of 29 priority sites for the latest CEHZ review, but of these only two, Waitangi’s Te Tii Bay and Matauri Bay, had not previously had a formal CEHZ assessment. There were no Kaipara sites in the study.

Councillor Carr said the high-tech and complex review takes into account a wide range of data and should enable the likely impacts of erosion and resulting shoreline positions to be modelled with a fairly high level of certainty until 2065.

“The review is being carried out by consultants Tonkin and Taylor and is being independently peer reviewed by a University of Auckland professor. It should give councils, property owners and would-be developers considerably more certainty in future.” 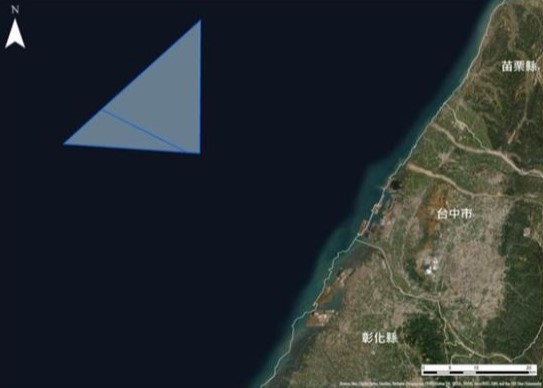